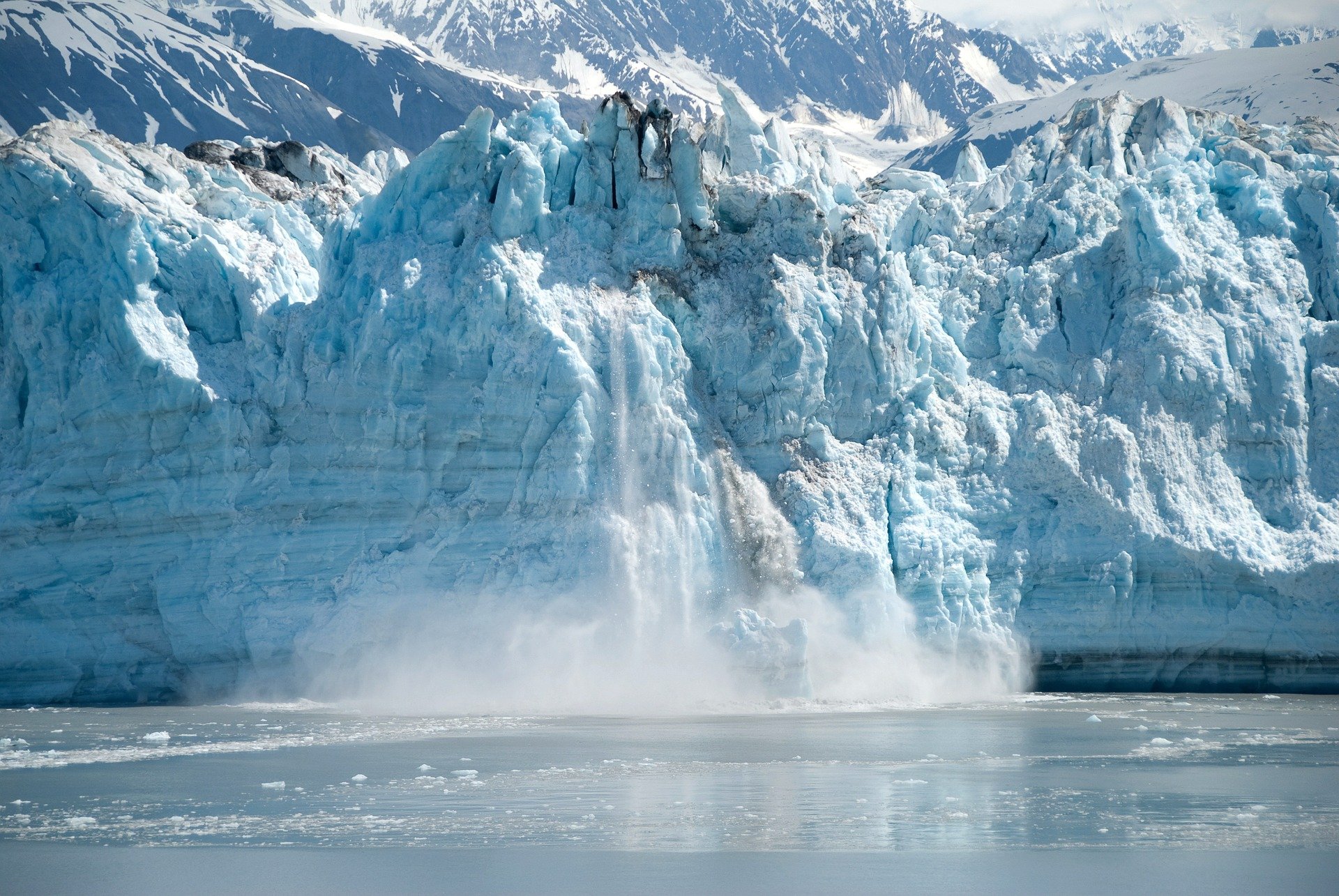 It didn’t surprise me when Canada announced a longer cruise ban. However, it did surprise me that they extended it through February 2022. Another full year!

This hits large cruise ships hard, since they require a foreign port for a stop, embarkation or debarkation point. President Biden has already stated his support for the law that requires this, so I don’t think we’ll see any exceptions.

Not only is this a hit to the cruise lines, it is also a big problem for several Alaskan cities that rely on cruise ships. That is where they get the majority of their income.

When will cruising start in the US? We still don’t know, and it will be at least 60 days as there still have to be test cruises done and approval by the CDC on those tests.