Cruising From a Teen’s Point of View – Part IV 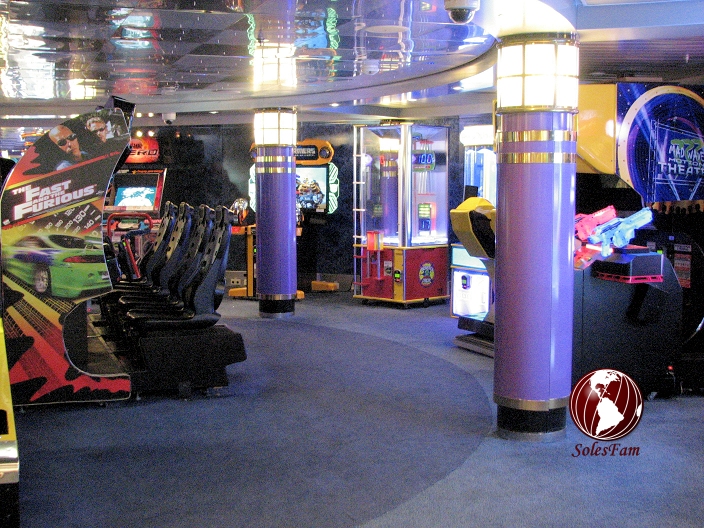 The teen group on the Liberty of the Seas started at 8:00 pm on the first evening on the ship.

At first everyone acted like it was their first day at a new school, but after some games and some encouragement from Lego (one of the ship’s many great workers) everyone opened up. Even some old friends were reunited after they realized they had cruised together before.

Every day the teen room was opened to hang out and do some planned activities. Every day and night the workers switched shifts, but no matter who was working, they were sure to be a load of fun. There was Boomerang, Lego, Mr. Freeze, and Mr. Mustache.

At night, when they closed the teen room, we all would head to a club room to listen to music, have fun, and chill.

After that closed, we would all talk until curfew when we would return to our staterooms.