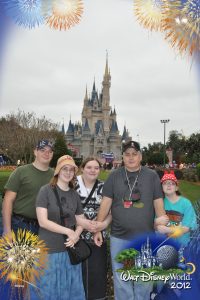 This is a repost. I thought I’d take a look at some past trips and remember them again.

In November/December 2012 our trip to Walt Disney World included our Hannah turning 18. Her goal was to ride Expedition Everest 18 times during this trip. Normally that is a very popular ride at Disney’s Animal Kingdom, so we had to be smart about it for her to get all those rides in. First we would get there before the park opened so we could get to the ride first thing. They had fast passes, too, so they would ride until the line was too long, then later, when the fast pass was good, they could get another ride in. Hannah did get 18 rides in, but not everyone wanted to ride it that many times. You can see the fun they had with the pictures that are taken on the ride. Some they would act scared, others bored – even to the point of “sleeping” on the ride. 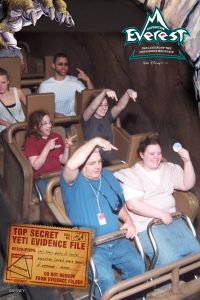 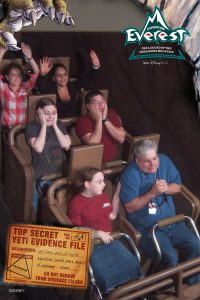 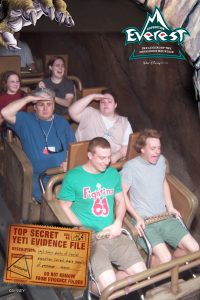 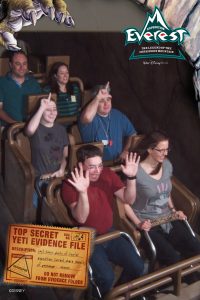 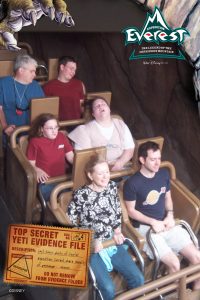 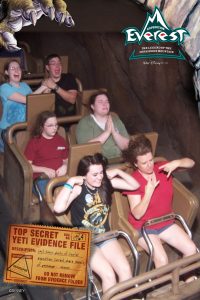 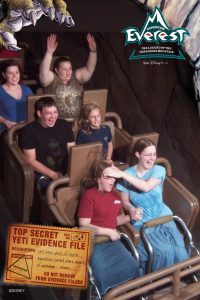 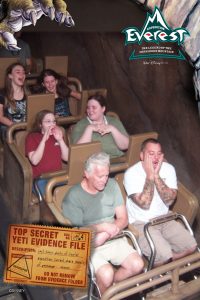 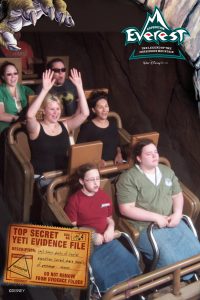 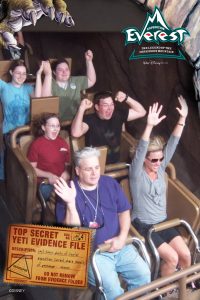 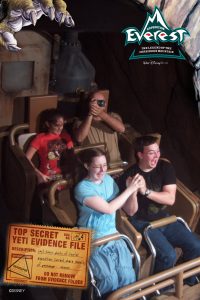 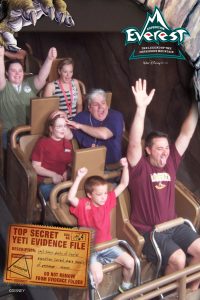 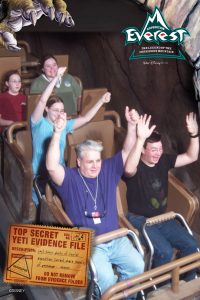 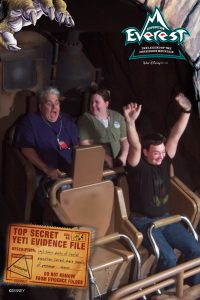 Opal maxed out Buzz Lightyear Space Ranger Spin with a top score of 999,999! 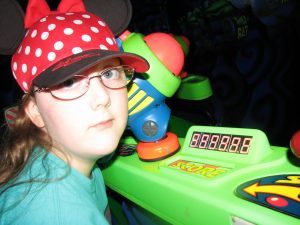 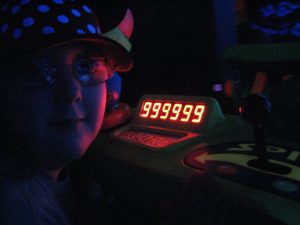 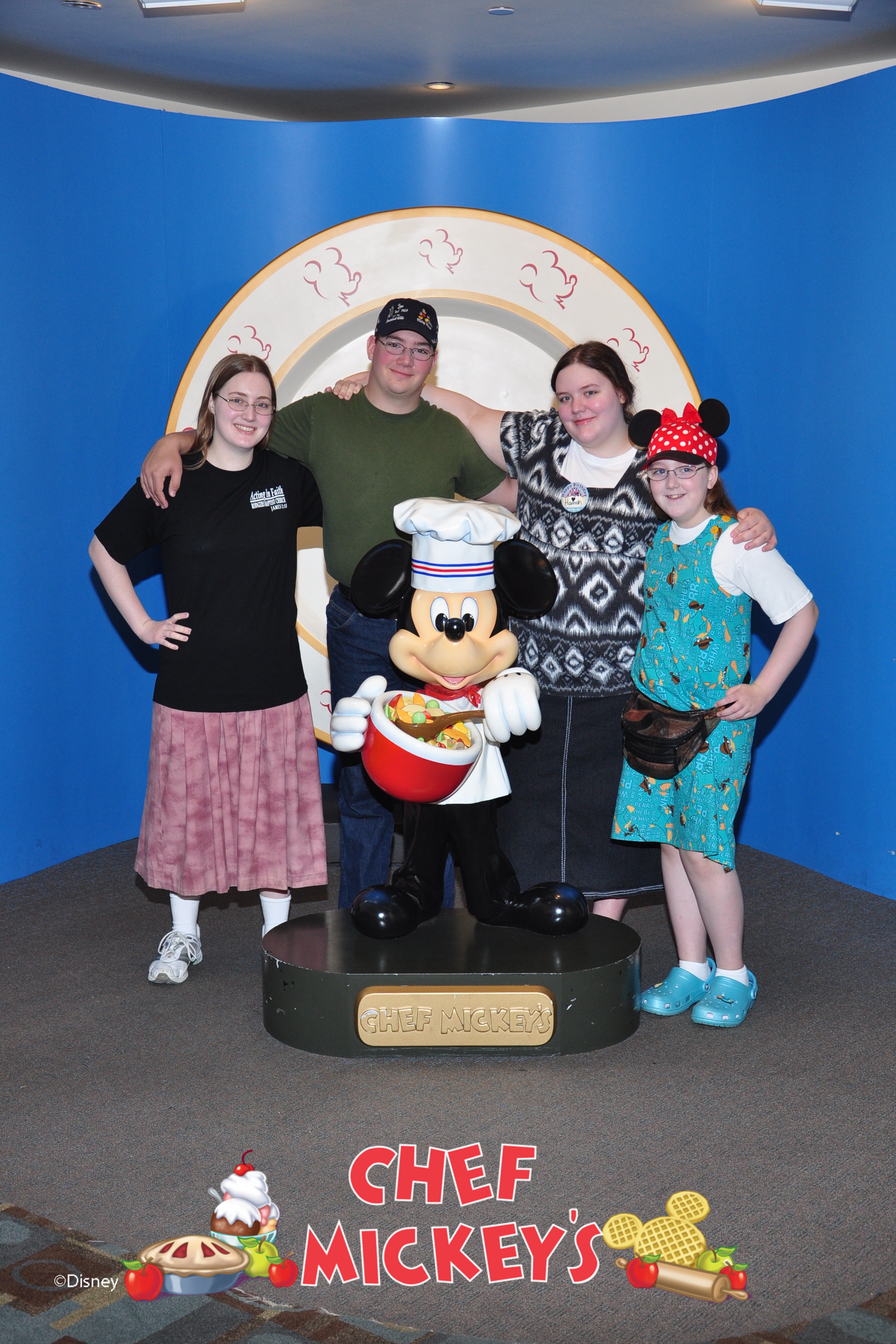 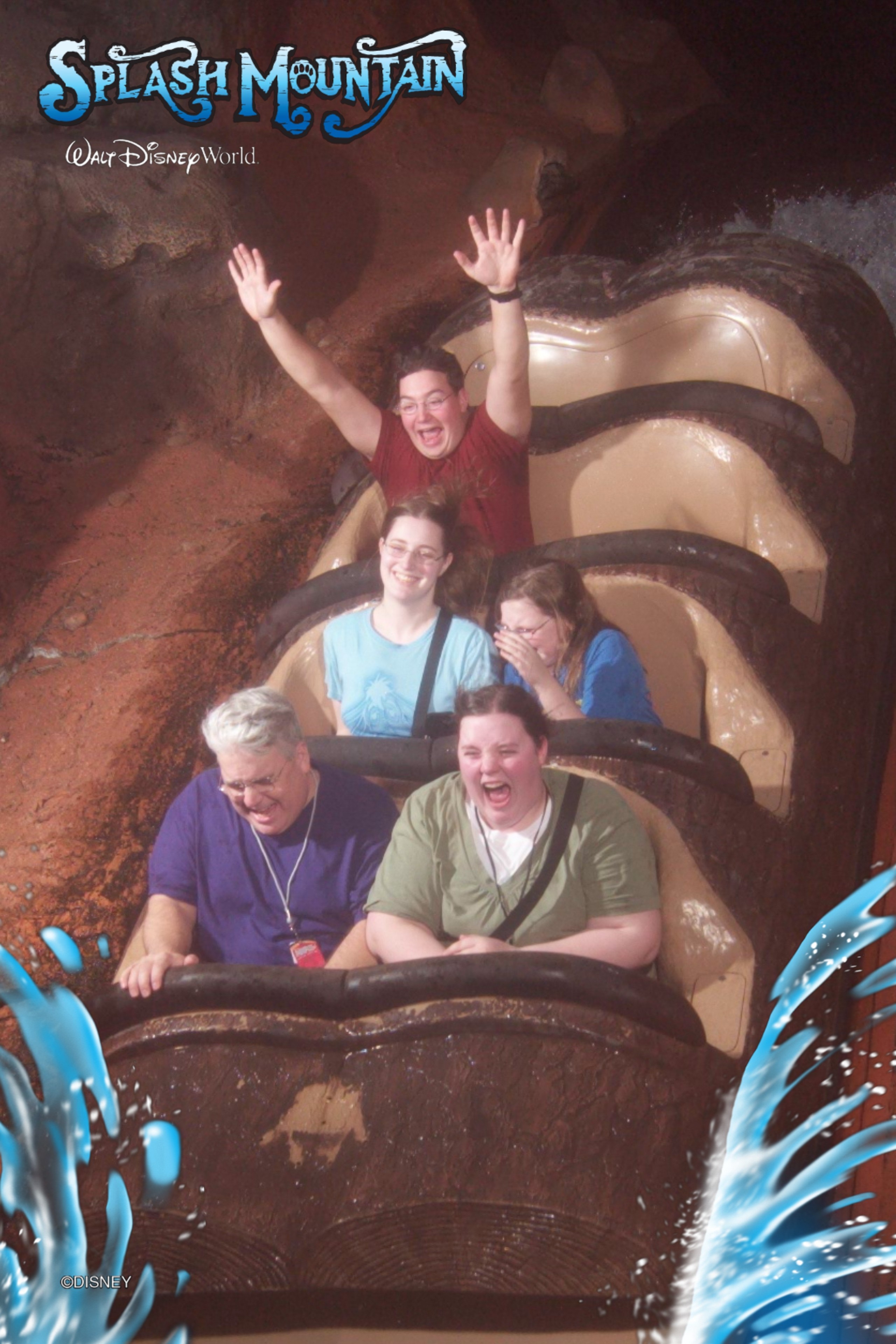 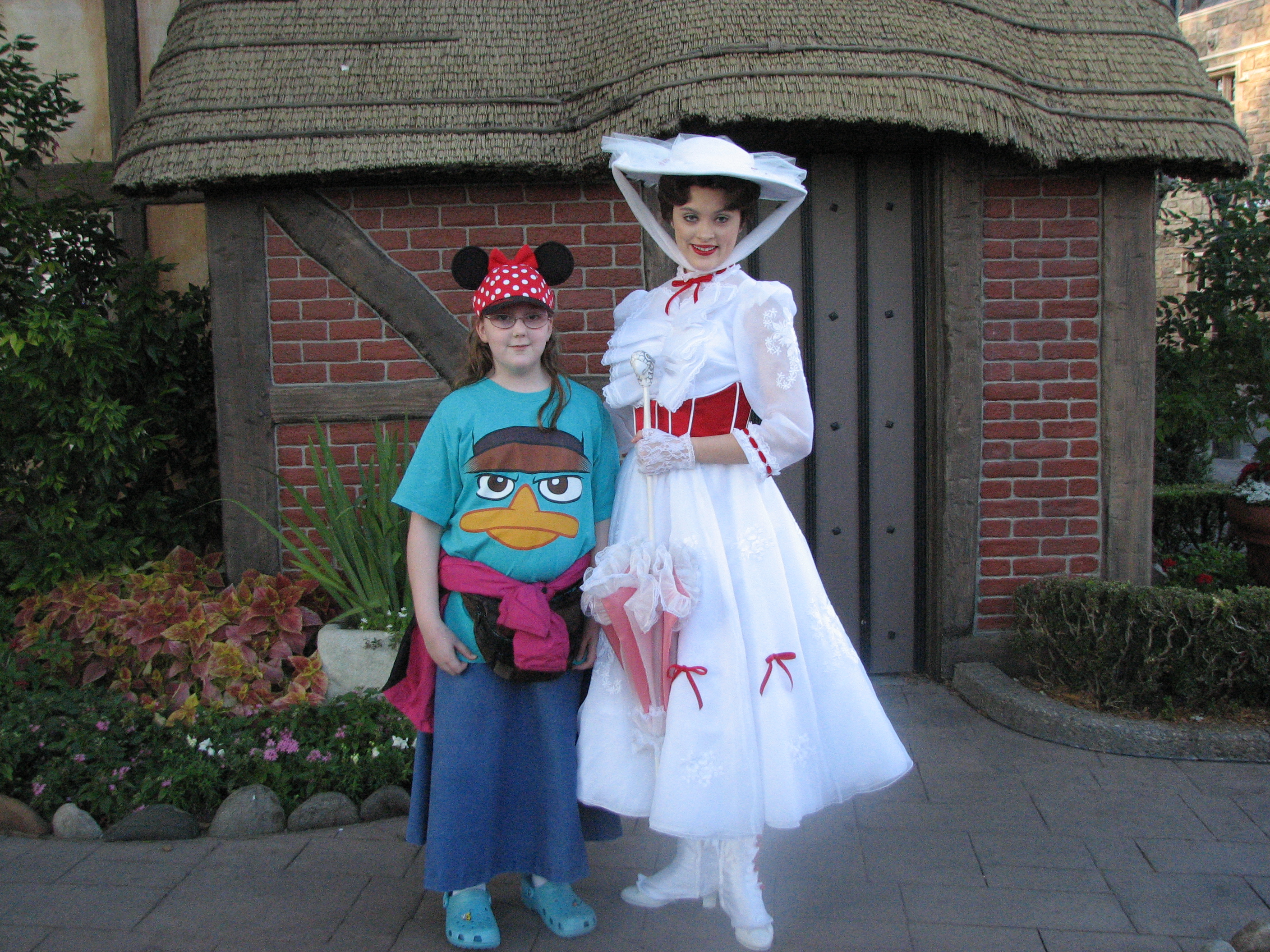 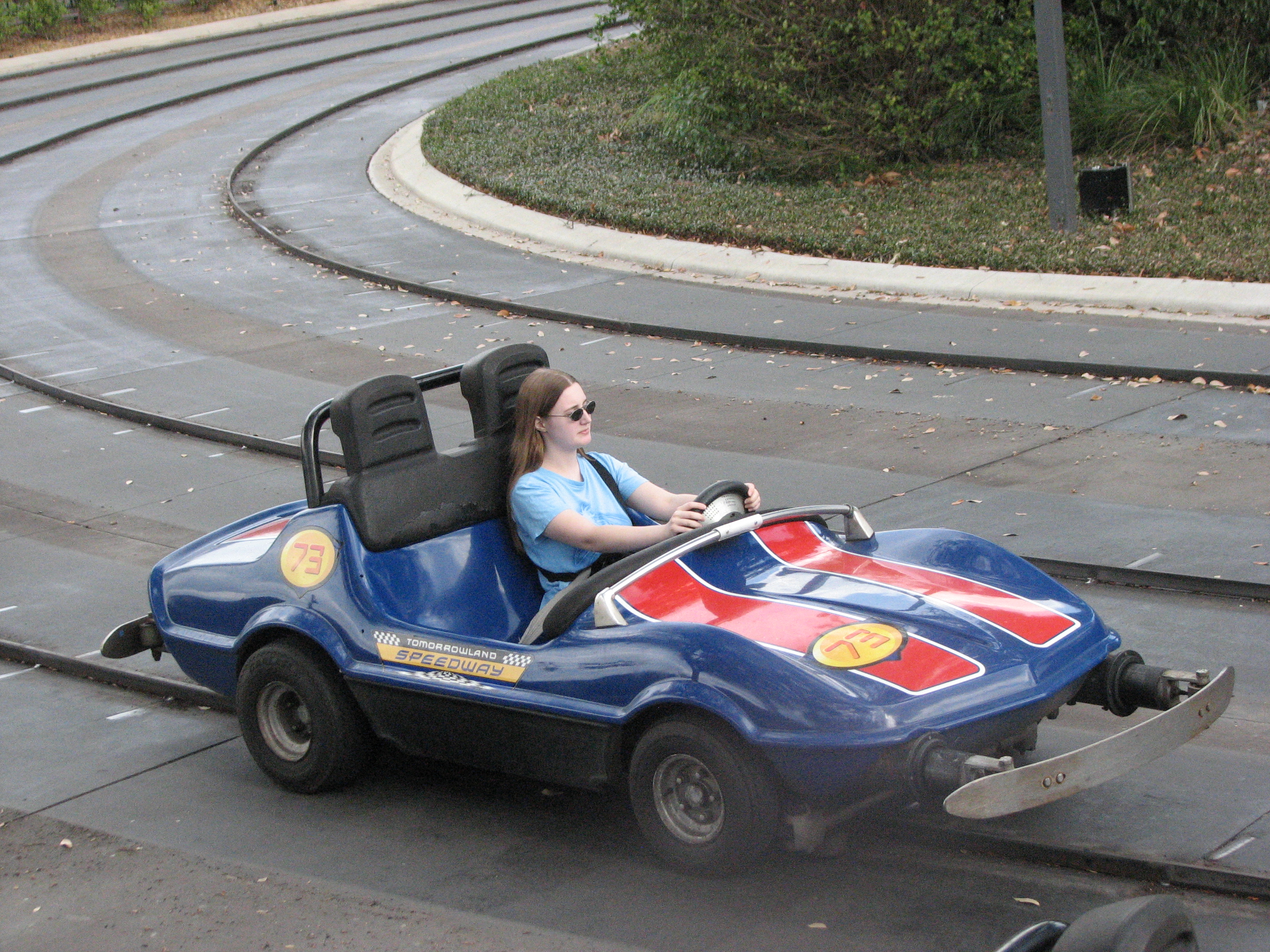 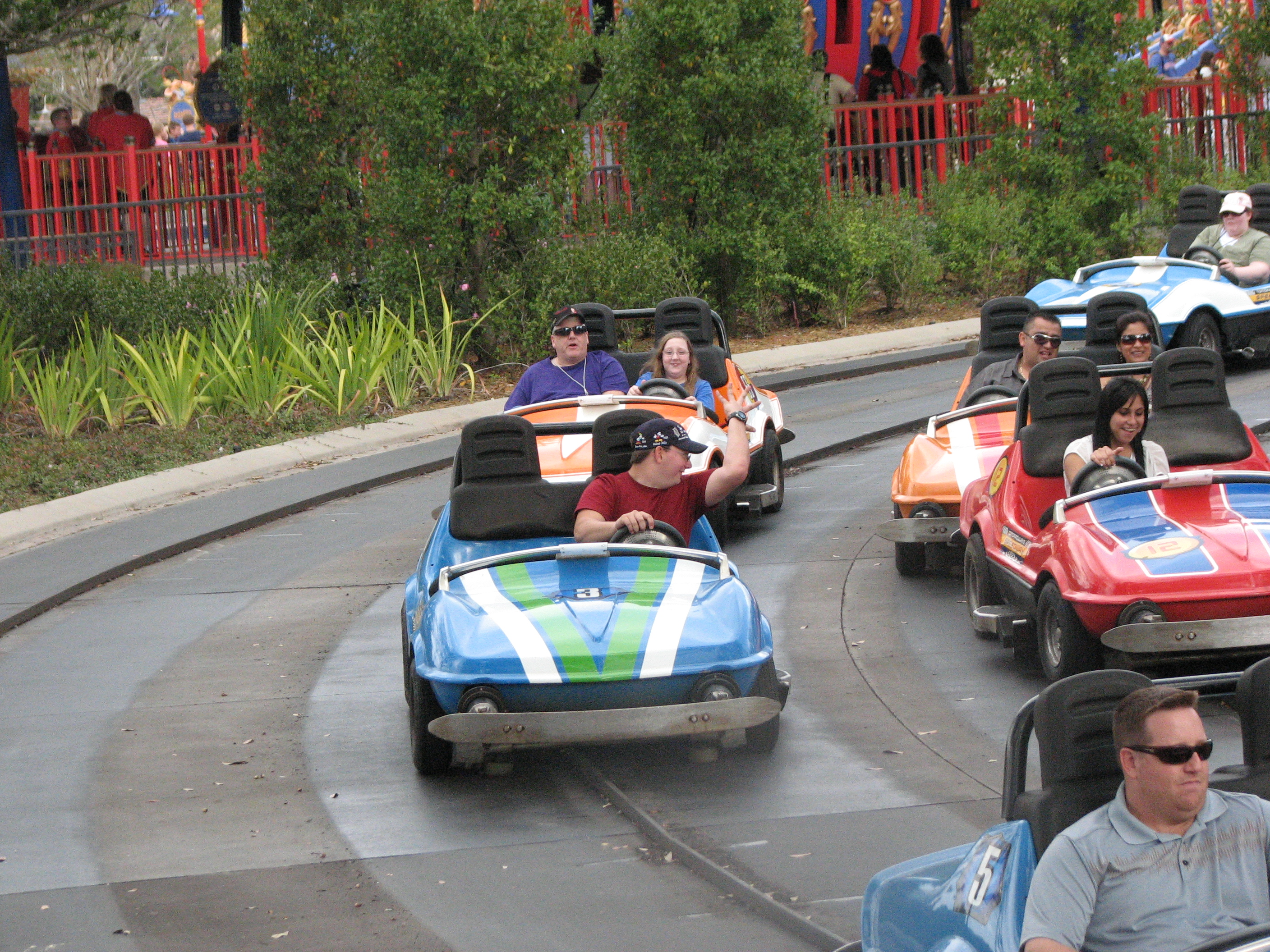 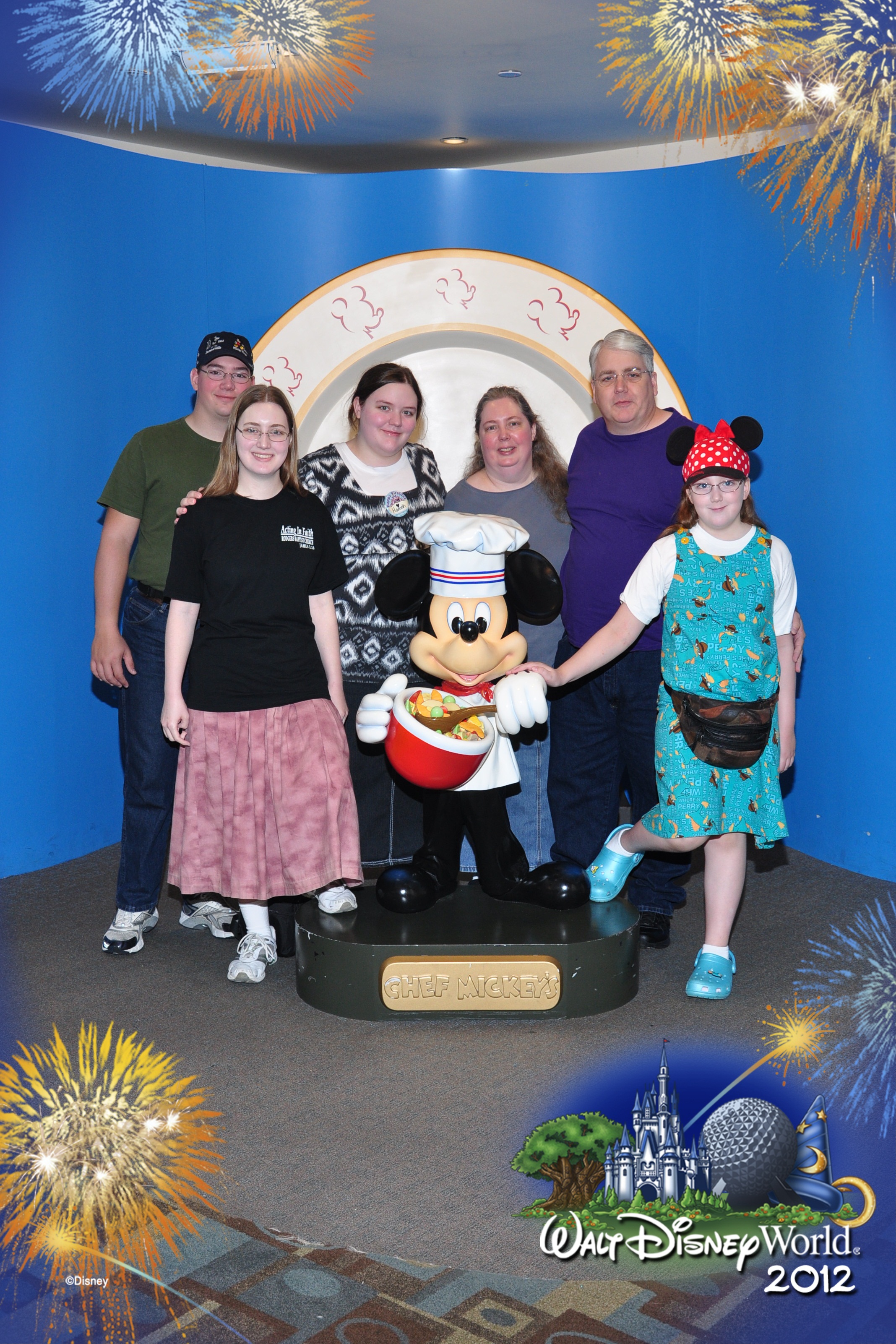 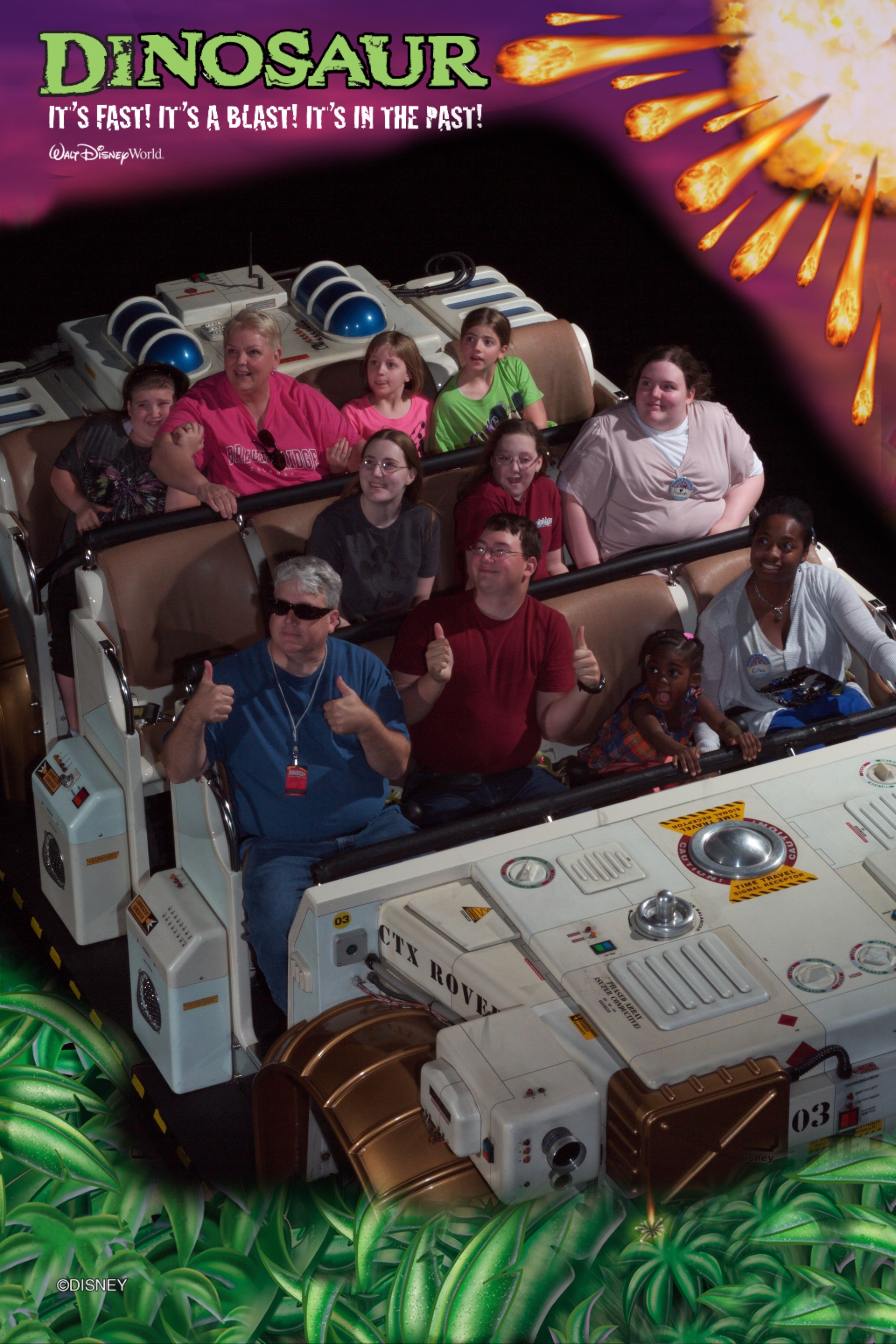 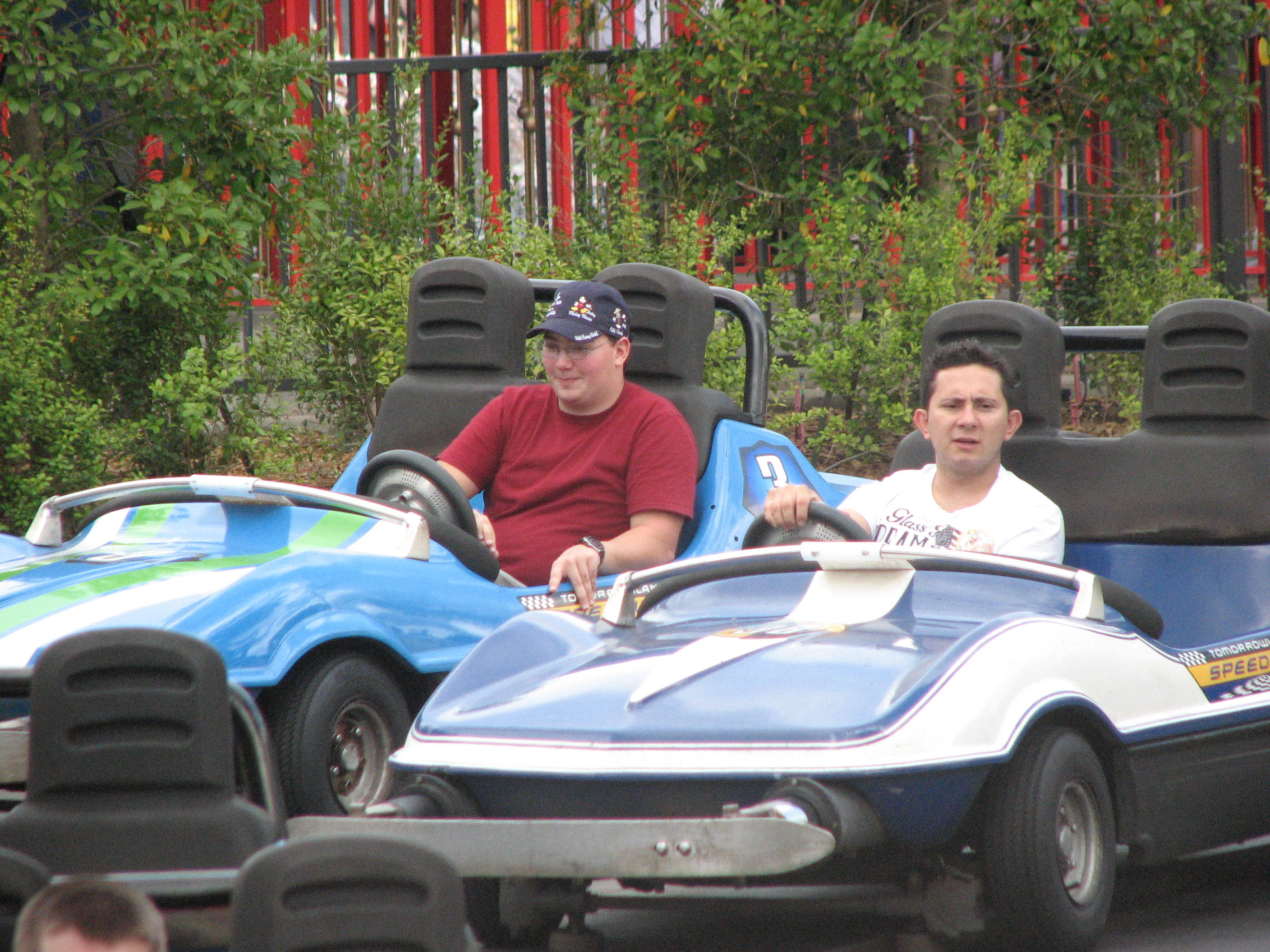 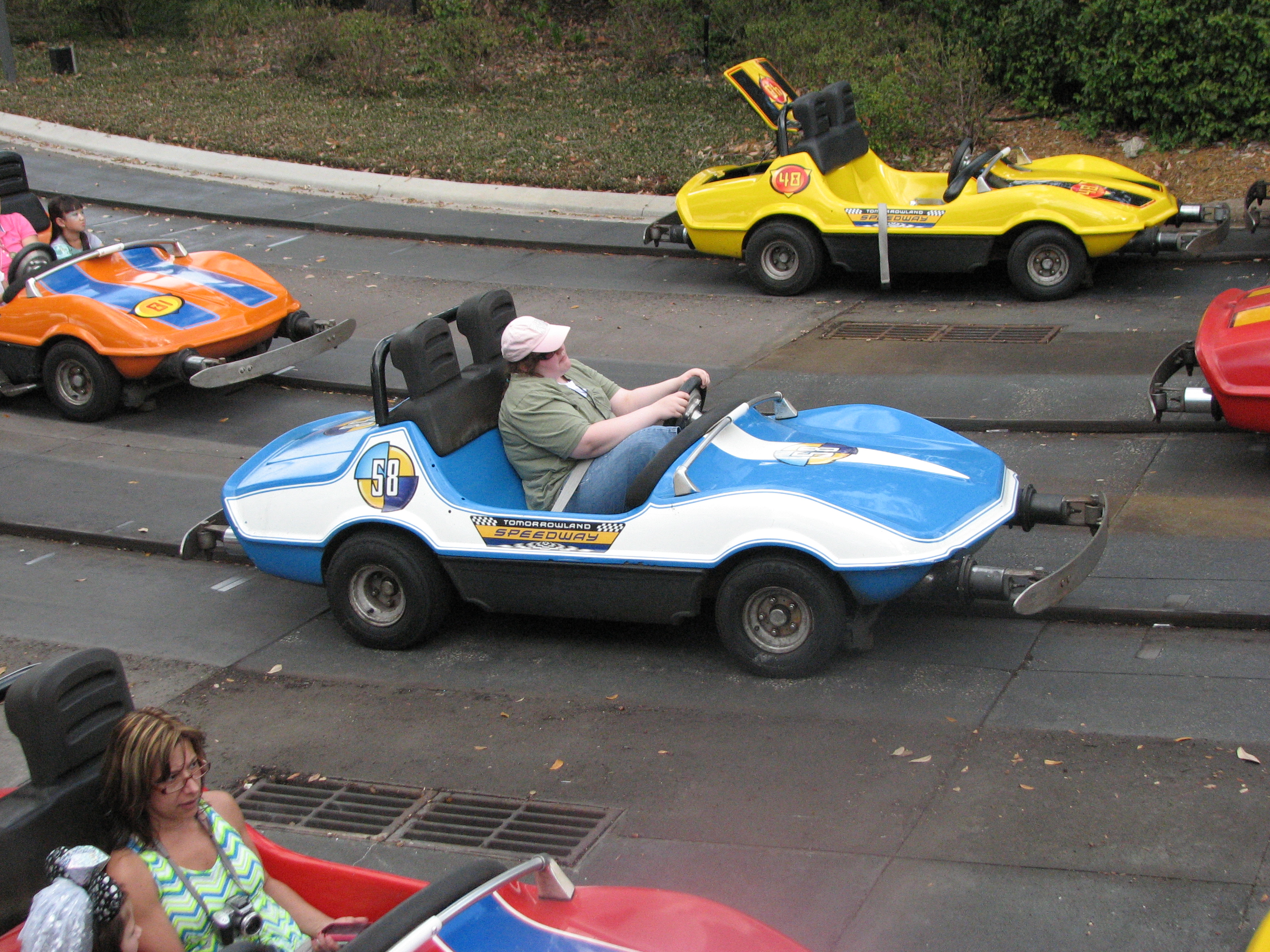 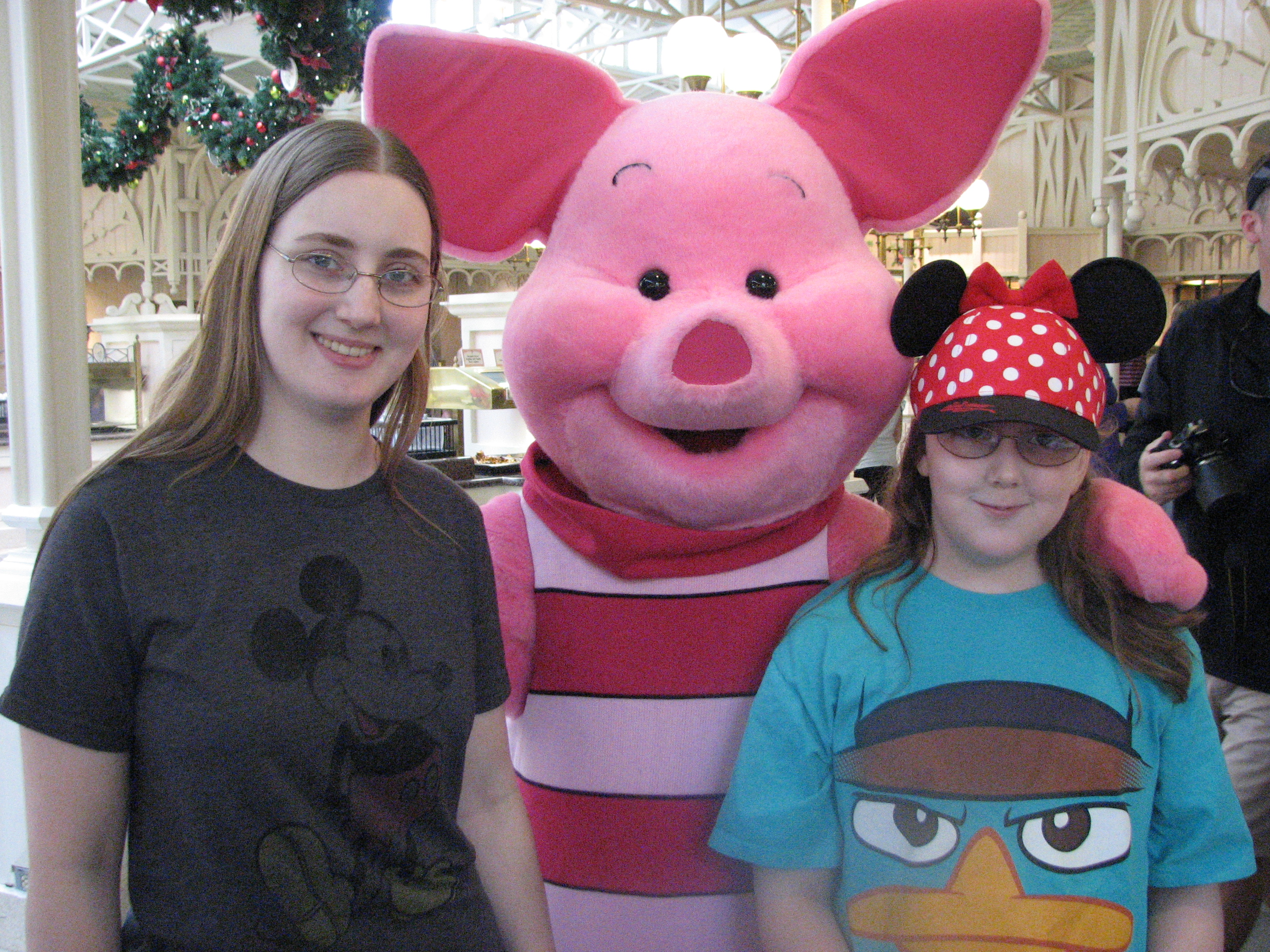