Galveston and the Allure of the Seas 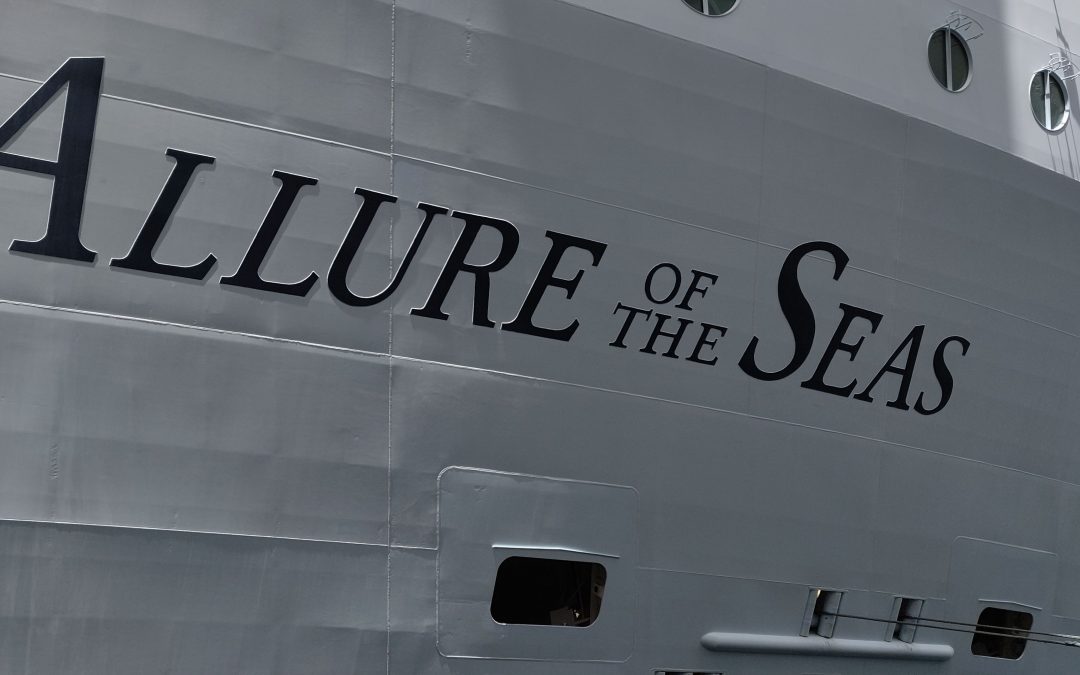 In going through a few of my past posts, I can across this one. It is unfortunate that moving the Allure of the Seas to Galveston has been postponed. This is because of a money crunch. Building the new terminal for this large ship is postponed. They still plan on bringing it to Galveston, but everything has been delayed due to the economic shut down of the cruising industry.

The refurbishment has also been postponed. That means the water slides and The Abyss aren’t going to be put on the ship until sometime later.

Royal Caribbean International has announced that the Allure of the Seas will sail 7-night Caribbean itineraries from the new terminal Royal Caribbean is building in partnership with the Port of Galveston starting in 2022. This is great news for those who like to leave out of Galveston and are looking forward to a ship this size.

Wayne and I experienced the Allure of the Seas in September 2019. We had a great time attending a conference on that ship, one of the largest cruise ships in the world!

We also experienced the diversity of the ship. Central Park made you feel like you were in a different place. While it can get loud, almost every time we were there, it was very quiet and peaceful, even when there were a number of people there.

The Boardwalk was a fun place to be. It was great to see the Carousel and watch those who rode it. We couldn’t believe there was a working Carousel on a ship! Not just Allure or the Seas, either, but the other ships in this class.

It is a large ship, and you’ll be sure to get your steps in just going from activity to activity or show to show.

Once in your stateroom (and we recommend a balcony so you can just step out to enjoy the weather and views), you’ll be amazed at how quiet it can be.

I look forward to seeing this new terminal in 2022 as it will quicken your embarkation and debarkation times with the new technology that will be incorporated. I’ll also love having another ship from which to choose.