If you don’t have anything nice to say, then… 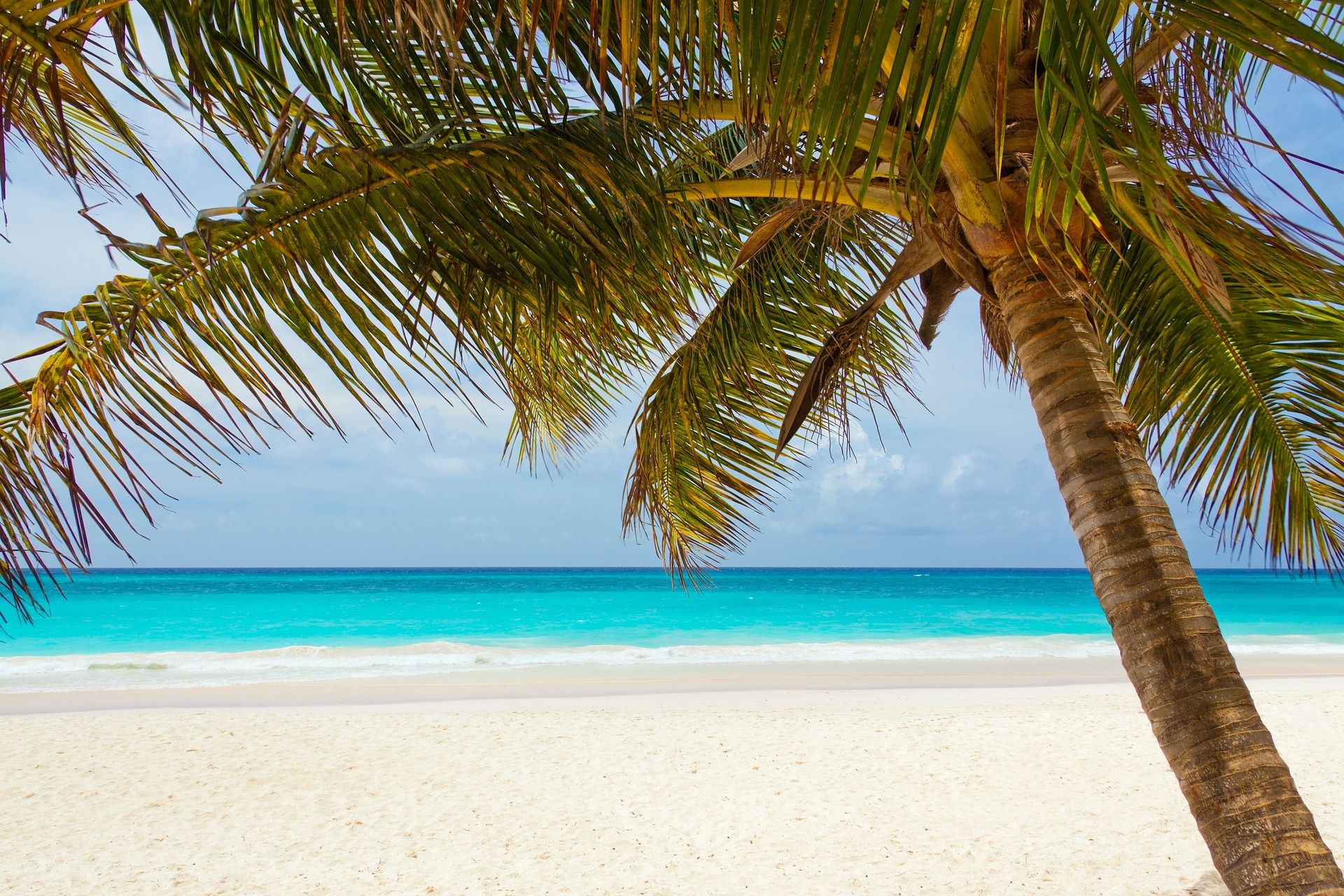 “If you don’t have anything nice to say, then don’t say anything at all.” My mother said that to me a lot. But when it comes to people planning their vacations with their hard-earned money, I can’t follow that advice.

Yes, we’ve had some bad experiences. When we go on a trip where we have no say, I don’t want to have any pre-conceived notions about what to expect. I want to experience it as anyone would experience something new.

So, I don’t look at reviews ahead of time.

We’ve had some unexpected great experiences, but we’ve also had some real bummer ones. When I come back from my trip, that’s when I check the reviews.

I don’t typically post about our bad experiences, because it isn’t fair. It may have been a temporary thing or just us expecting too much. Or maybe it’s because I would have chosen something else.

For example, on one cruise we took with a group, we started out underwhelmed. By the end of the cruise, we were very disappointed and will never get on that ship again. Those in our little group on the same cruise all felt the same. However, there was a family on that same cruise I met who couldn’t say enough good about it. They loved it.

After I got home, I did some checking on the reviews, since I was considering never getting on any ship from that cruise line again. Well, the reviews of that ship were almost all negative, but the other ships in that cruise line were positive reviews.

So, in this case, “If I don’t have anything nice to say, I will say it anyway.”