It Can Get Cold in Florida! 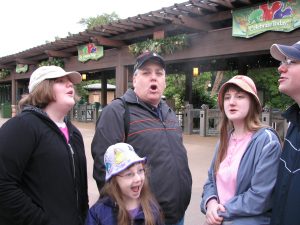 While we have had cooler temperatures while at Walt Disney World before, it was never this cold. January 2010 had some cold days in Florida! The fountains had frozen! Yes, it was that cold! But that means a lot of people didn’t want to go to the park on those days. More fun for us!

You can’t tell from this picture, outside Disney’s Animal Kingdom, but they could see their breath. I told you it was cold!

Our children were 18, 16, 15, and 8, and yes, they all still wanted to go to Walt Disney World. Yes, some of them had a different agenda – certain rides and attractions, rather than seeing characters, but they all still enjoyed it. 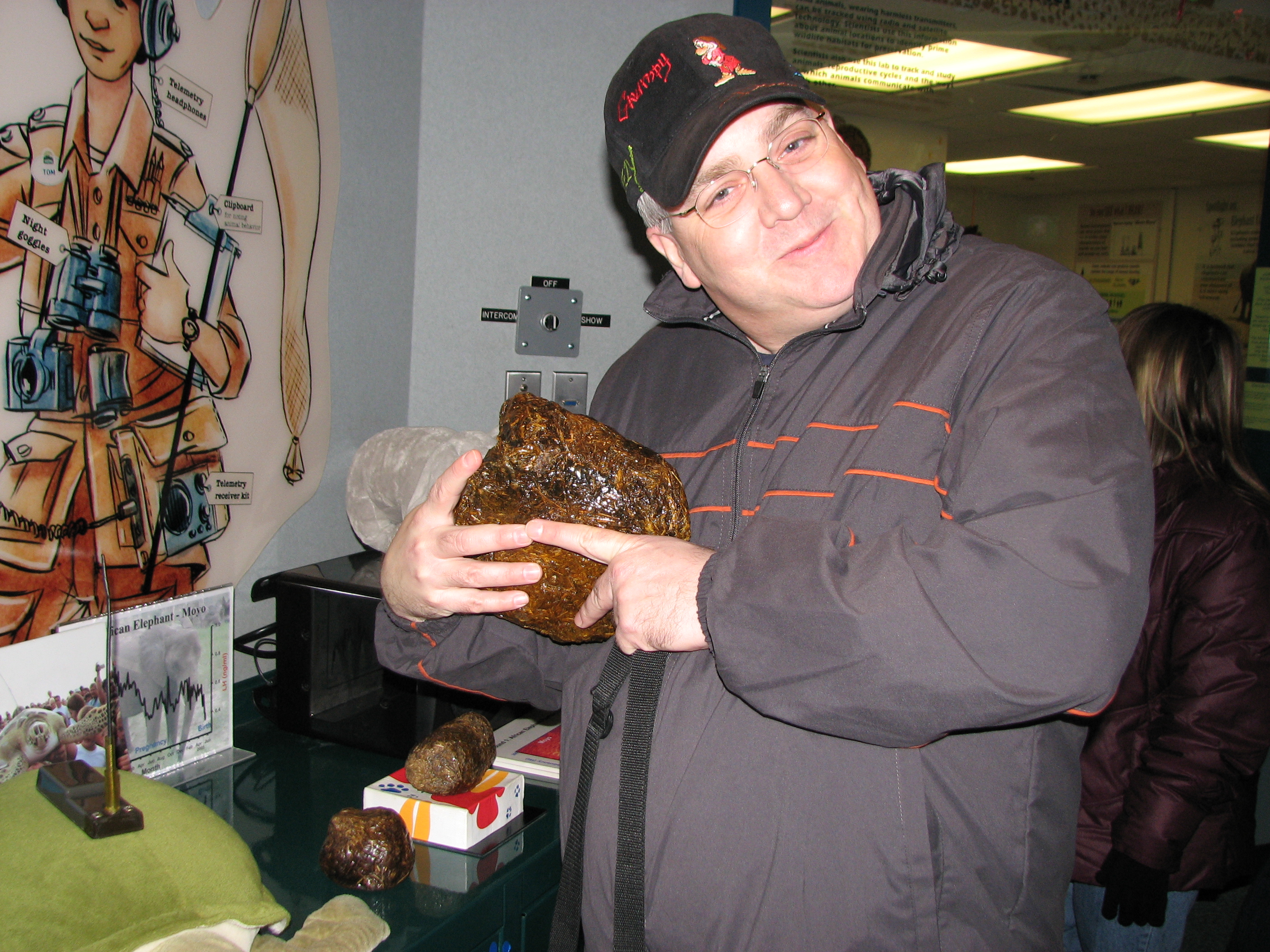 Ok, this picture deserves an explanation. The cast member asked my husband if he wanted his picture taken with “Pooh.” Well, yes, he did. Here it is. Yes, at the Conservation Station in Disney’s Animal Kingdom, they actually have animal poo you can hold to have a picture taken. Yes, it is real. It is also sealed, so you can touch it. Don’t ask me… 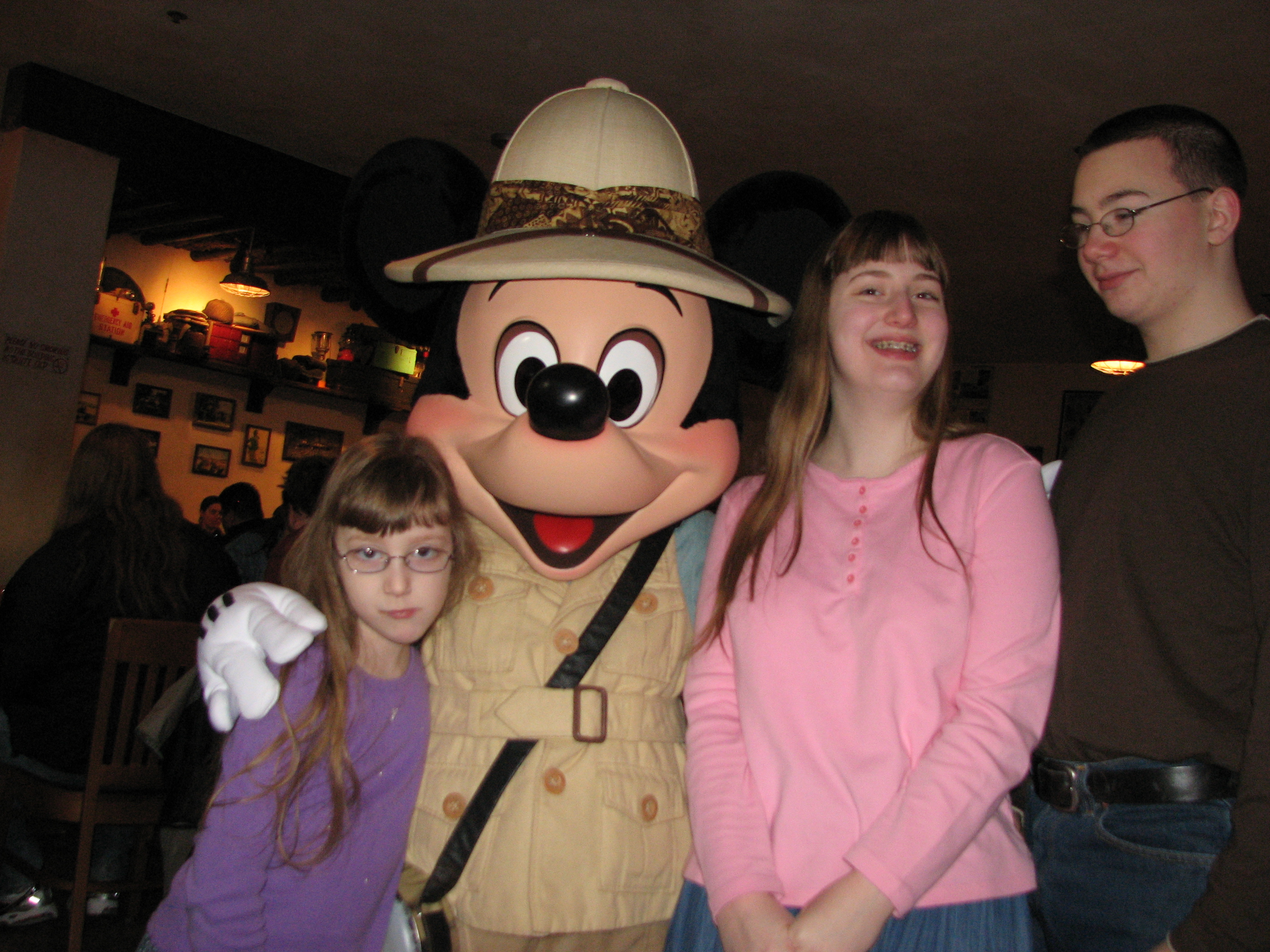 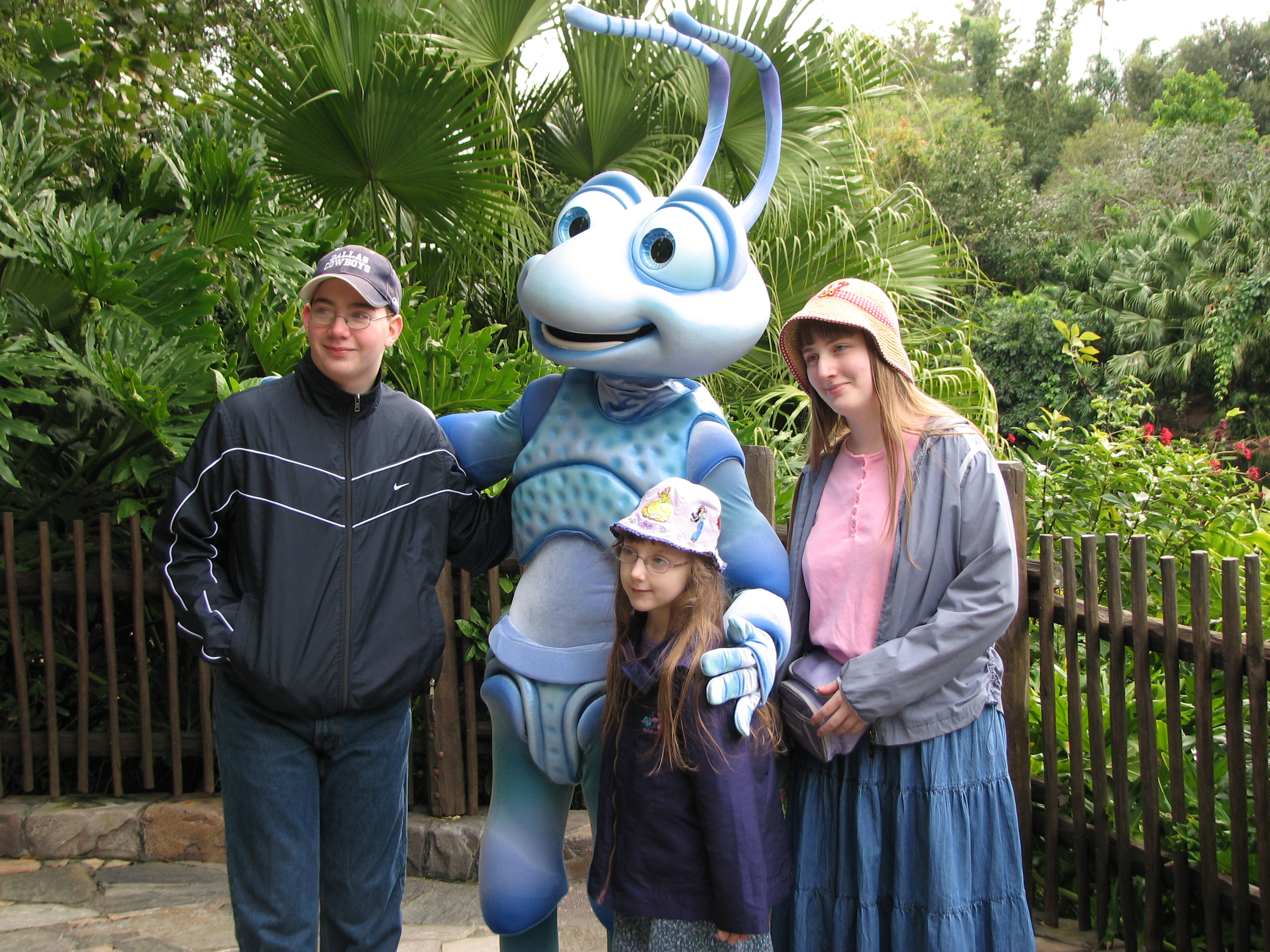 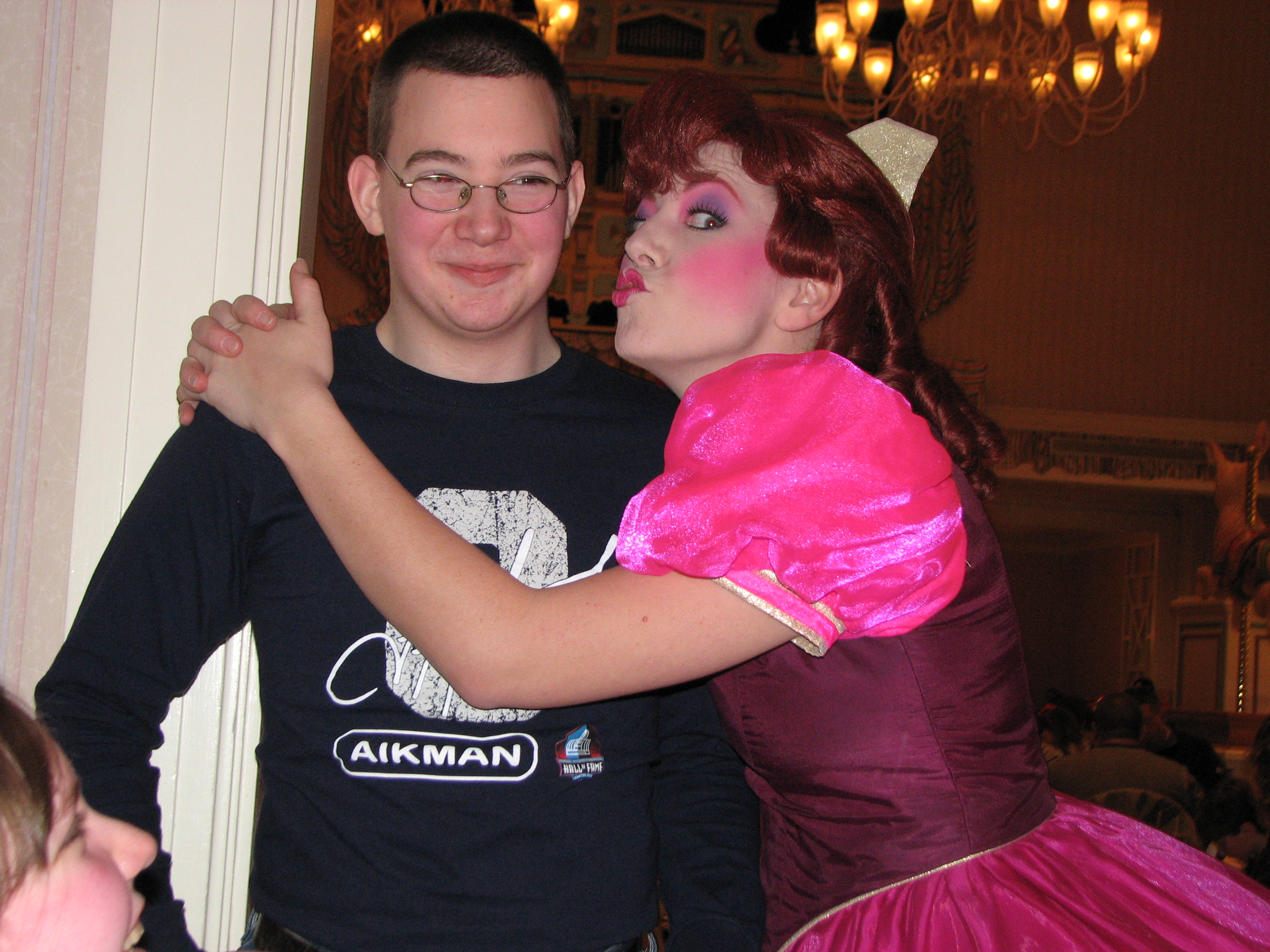 Cinderella’s step-sisters were always after any of the men they could find! 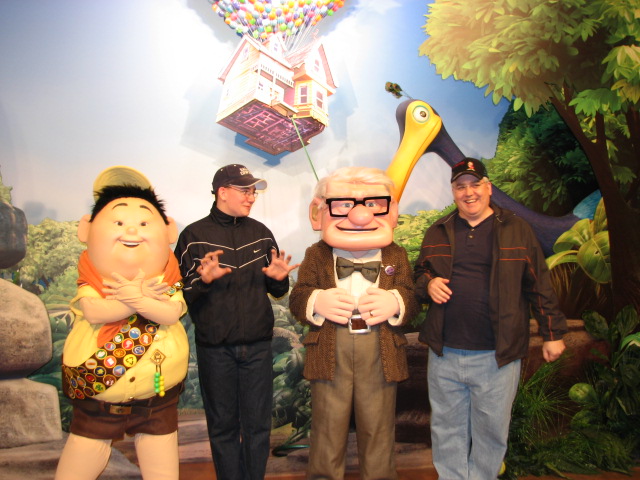 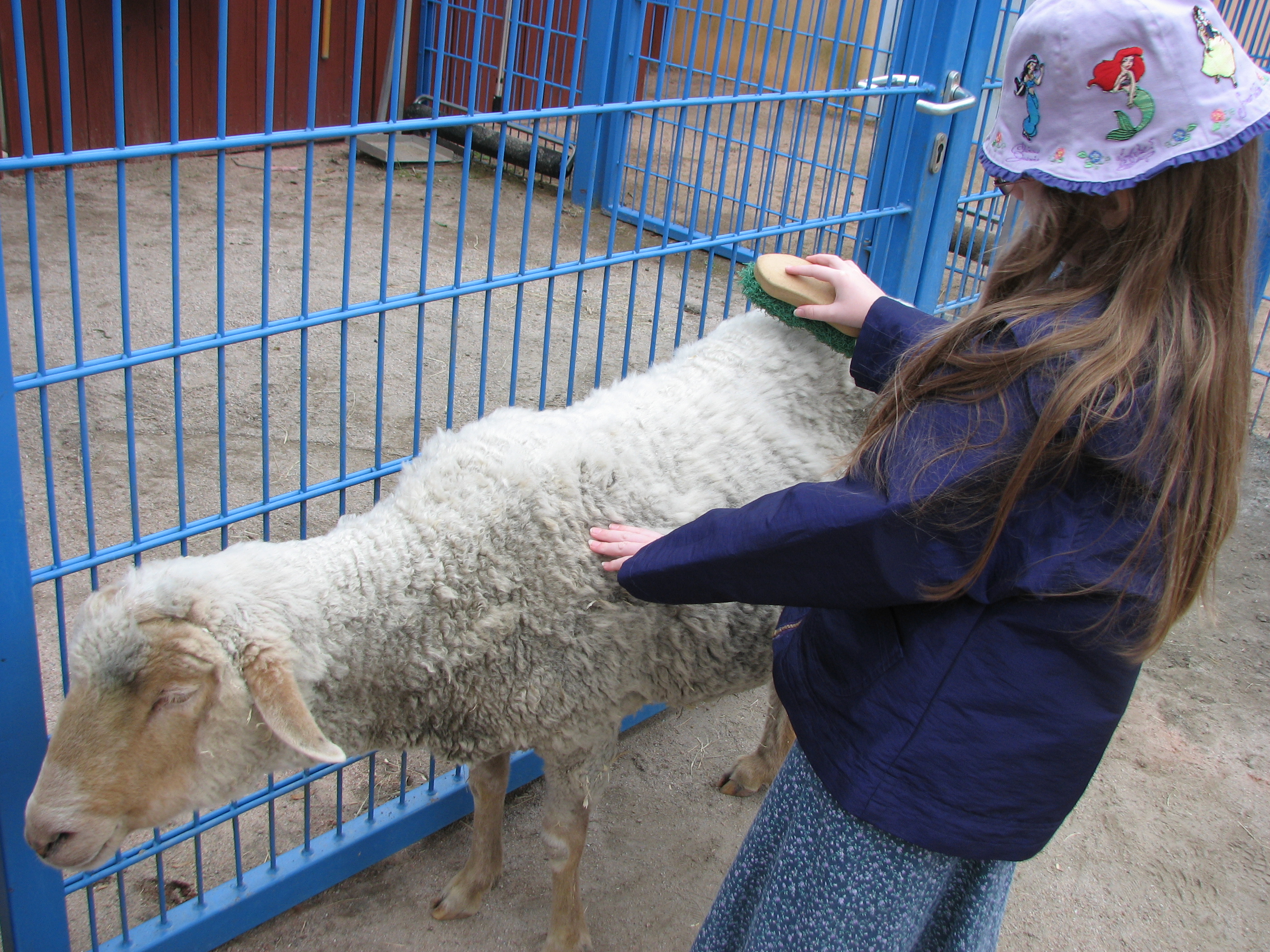 Also at the Conservation Station there is a petting zoo. Be sure to wash up before you enter, to cut down on giving the animals germs. Then be sure to wash up when you leave, to get rid of germs. Opal loved brushing the goats, as did the majority of other children who were there. If you have young children, be sure you watch them so they treat the animals right. 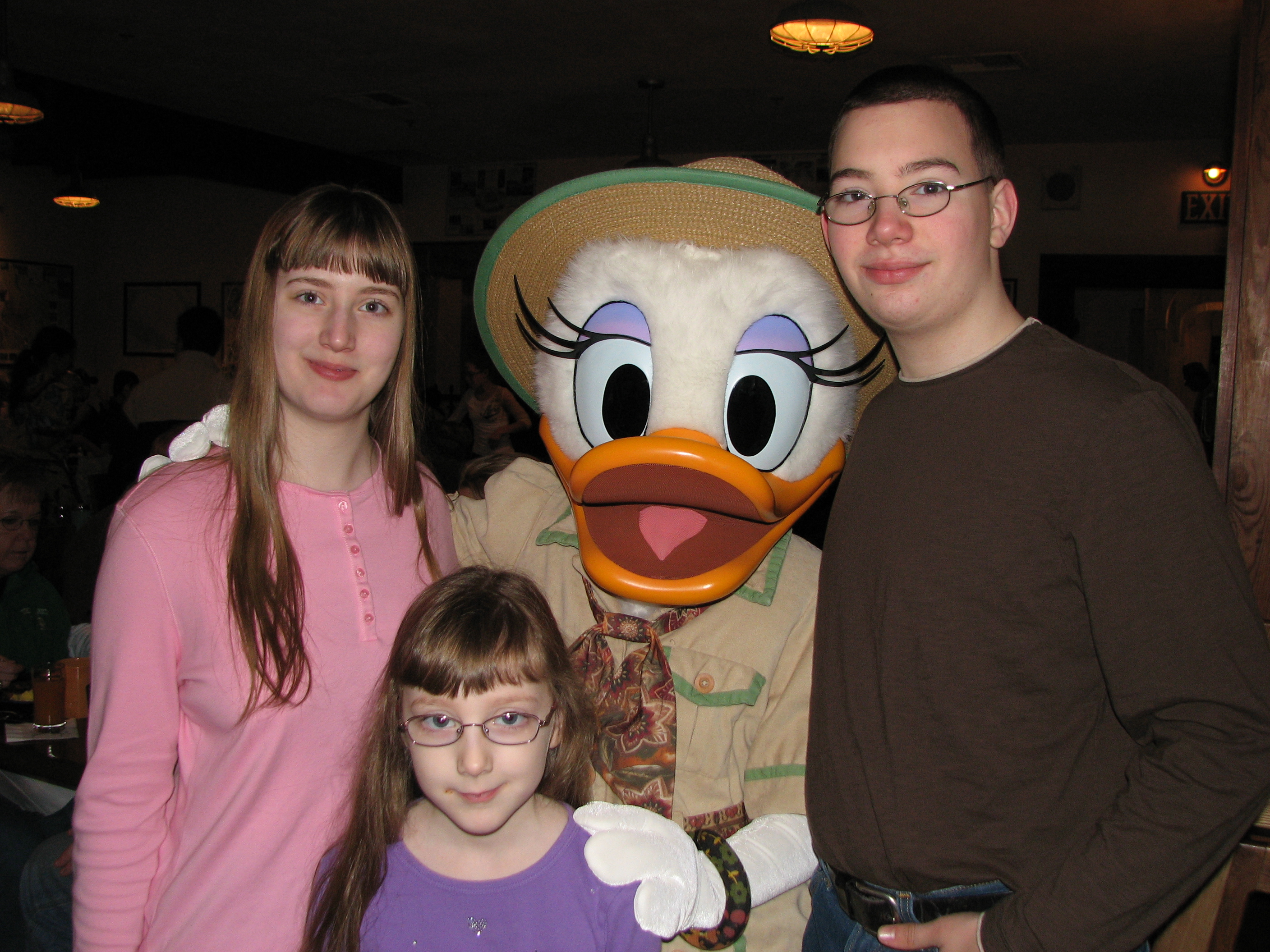 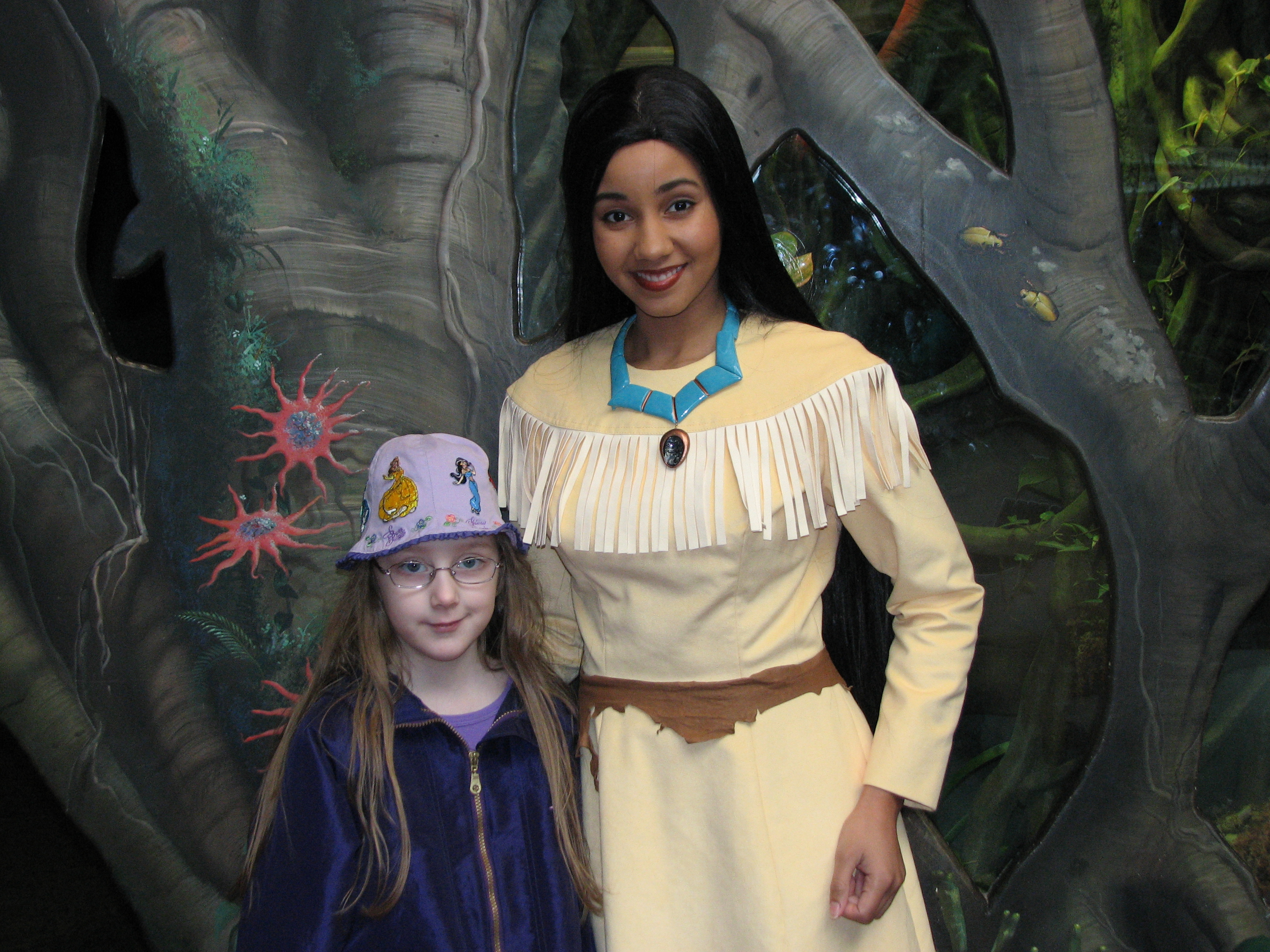 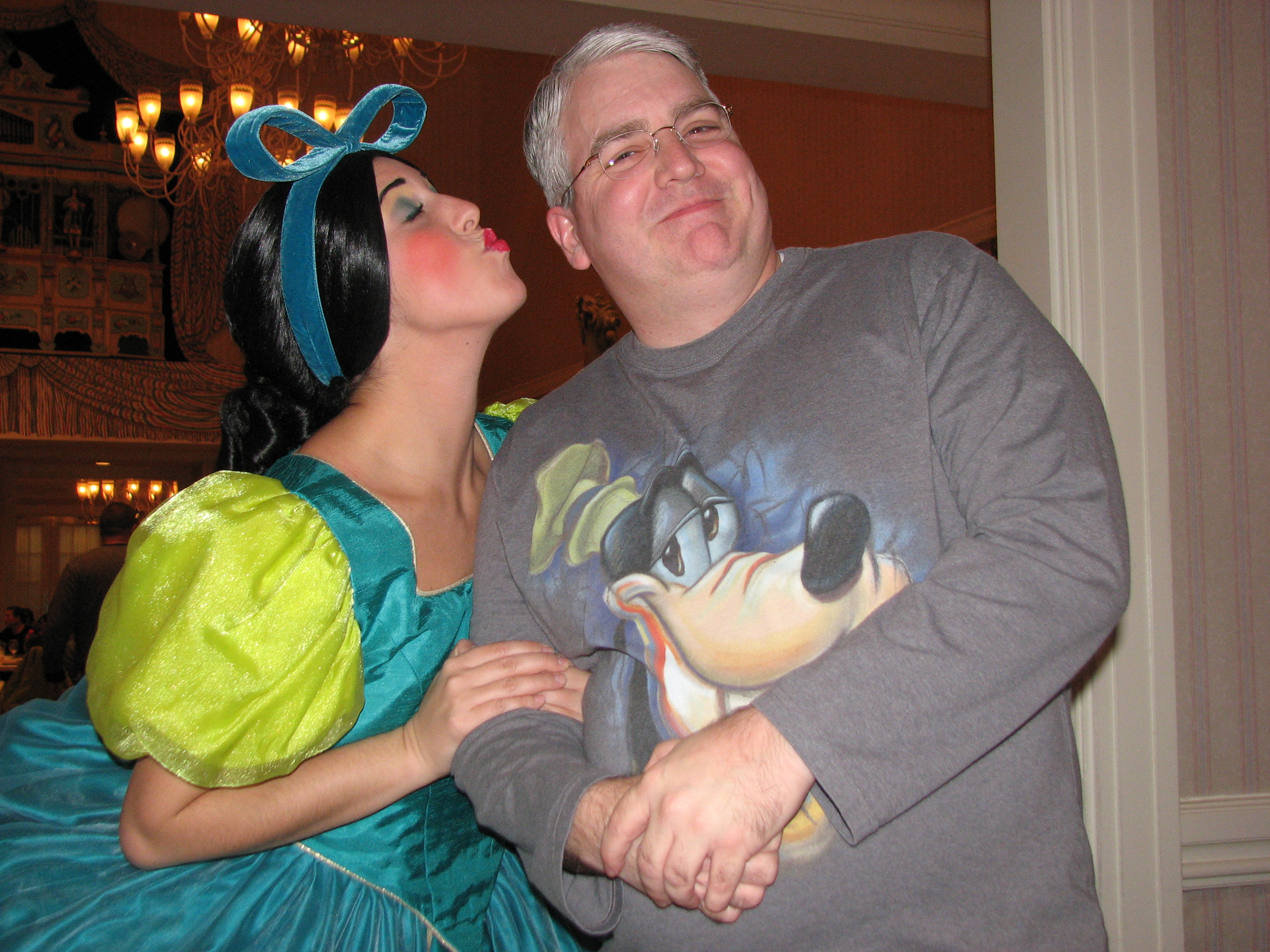 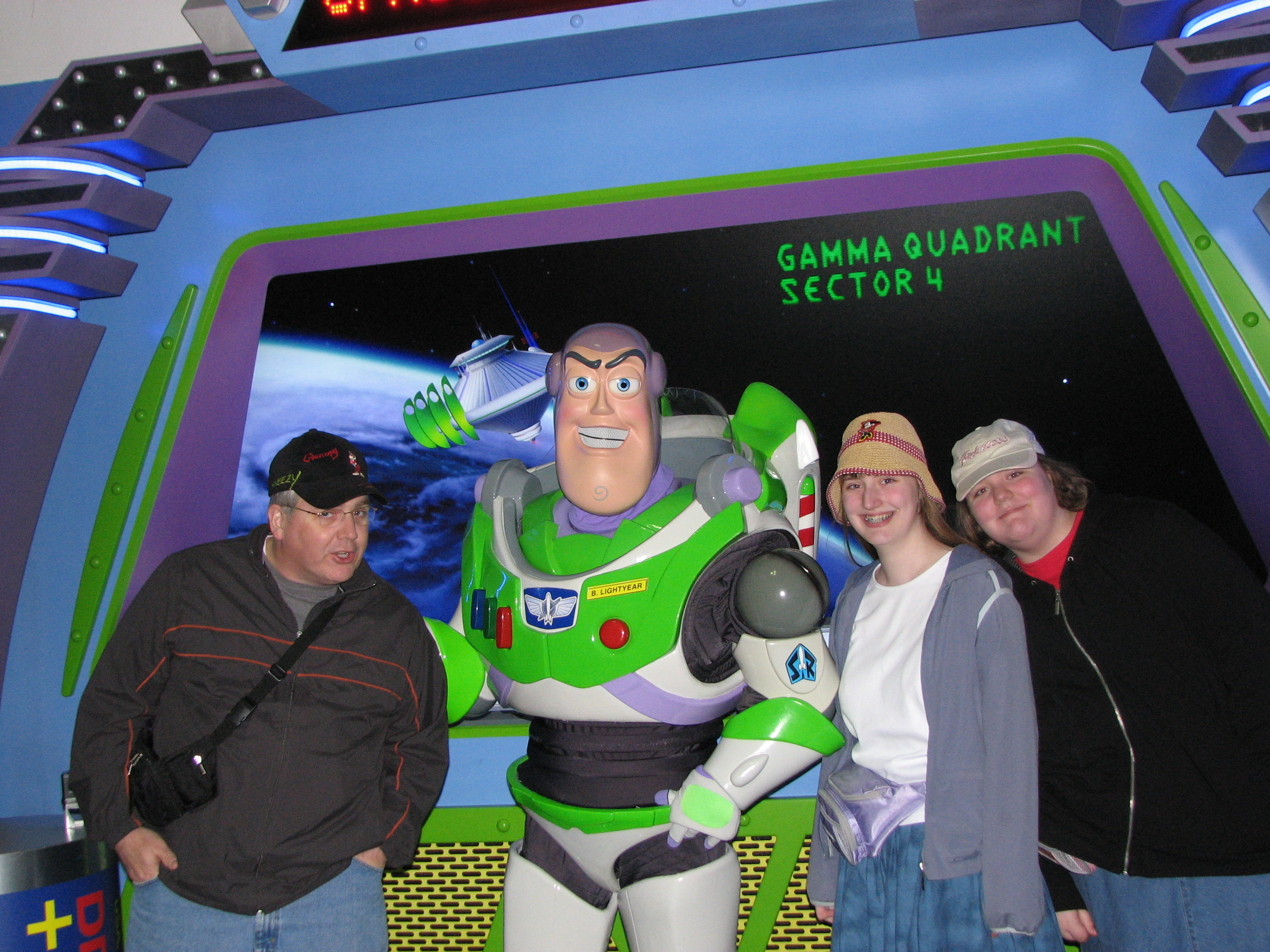