I like Disney’s ships, because they are very family friendly. Even the adult entertainment is more family friendly, too, even though children aren’t allowed in some places in the evening. I can always find something to do on a Disney ship, including going to their movie theater which has current Disney Company films. Disney ships don’t have late night food service, except for room service (which has a limited menu), which hasn’t really bothered me, but what if I just want something late? My biggest problem with Disney, though, is cost. It is quite a bit more than many other cruise lines. If I want to cruise often, Disney won’t be on my list every time.

So, I think my favorite ship is Royal Caribbean’s Liberty of the Seas for a number of reasons (there are more, but here are the top ones).

1. Its home port is Galveston. We can drive there, and as an added bonus, visit one of our daughters who lives near there.

2. It is large enough to have a lot of cool things on it, but small enough that you don’t feel overwhelmed.

4. I like the pizza place there. It’s open late, so if you need a late night snack you can get it.

5. The Promenade Cafe is open 24 hours in case you want to get a snack, too. They serve sandwiches and desserts mainly, but at least it’s something for any time of day.

7. I like the card room. I was surprised at how many people used it. My daughter and I went there several times to play games or pick up the puzzle sheet for the day.

8. The cost is more in line with our budget! 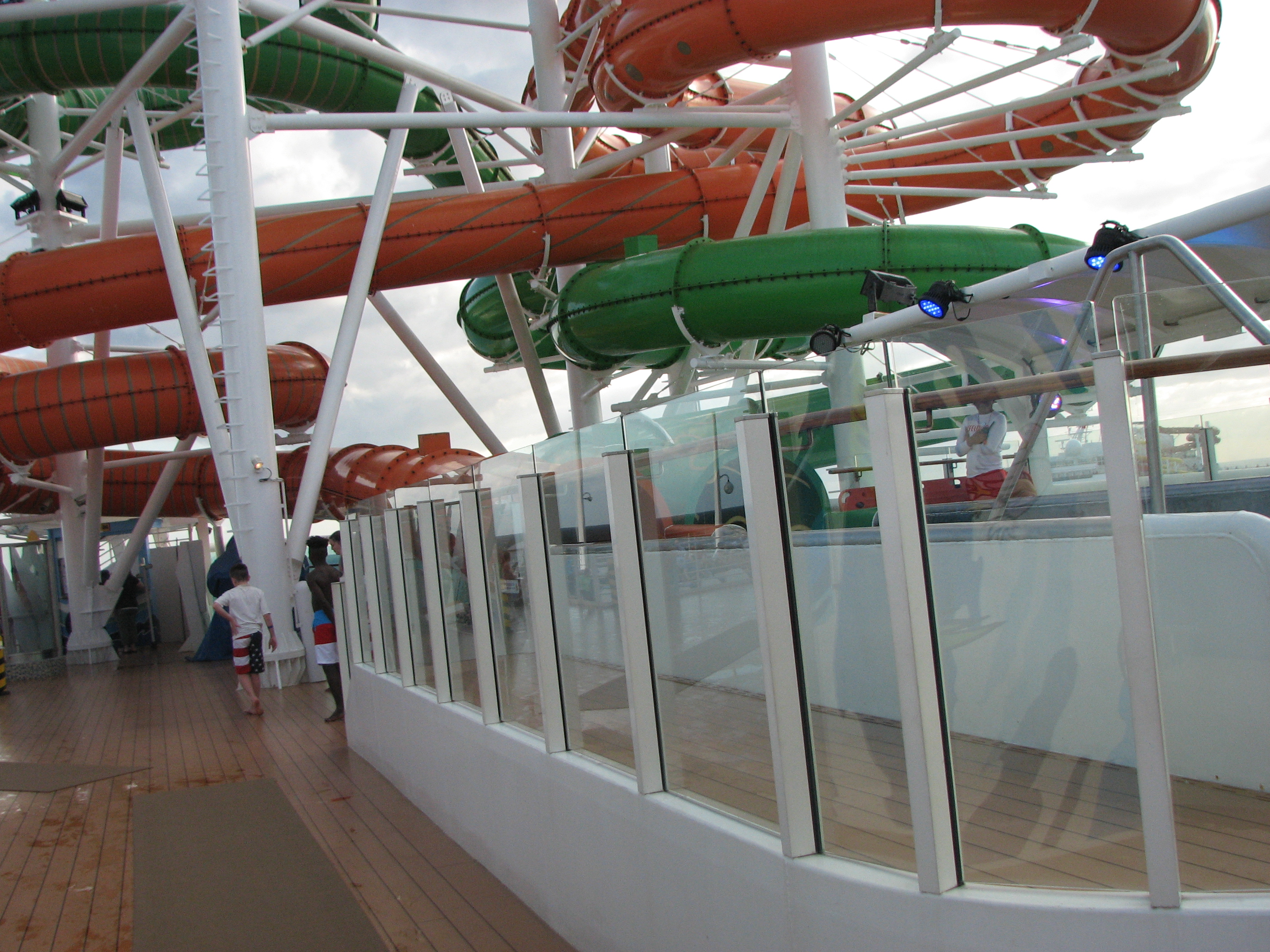 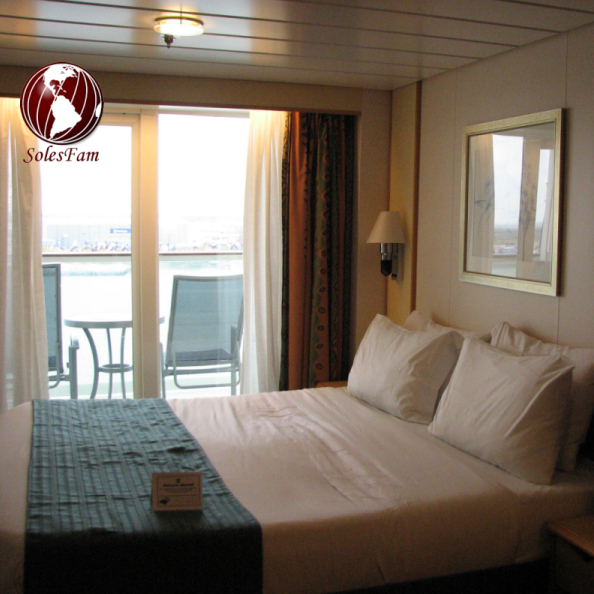 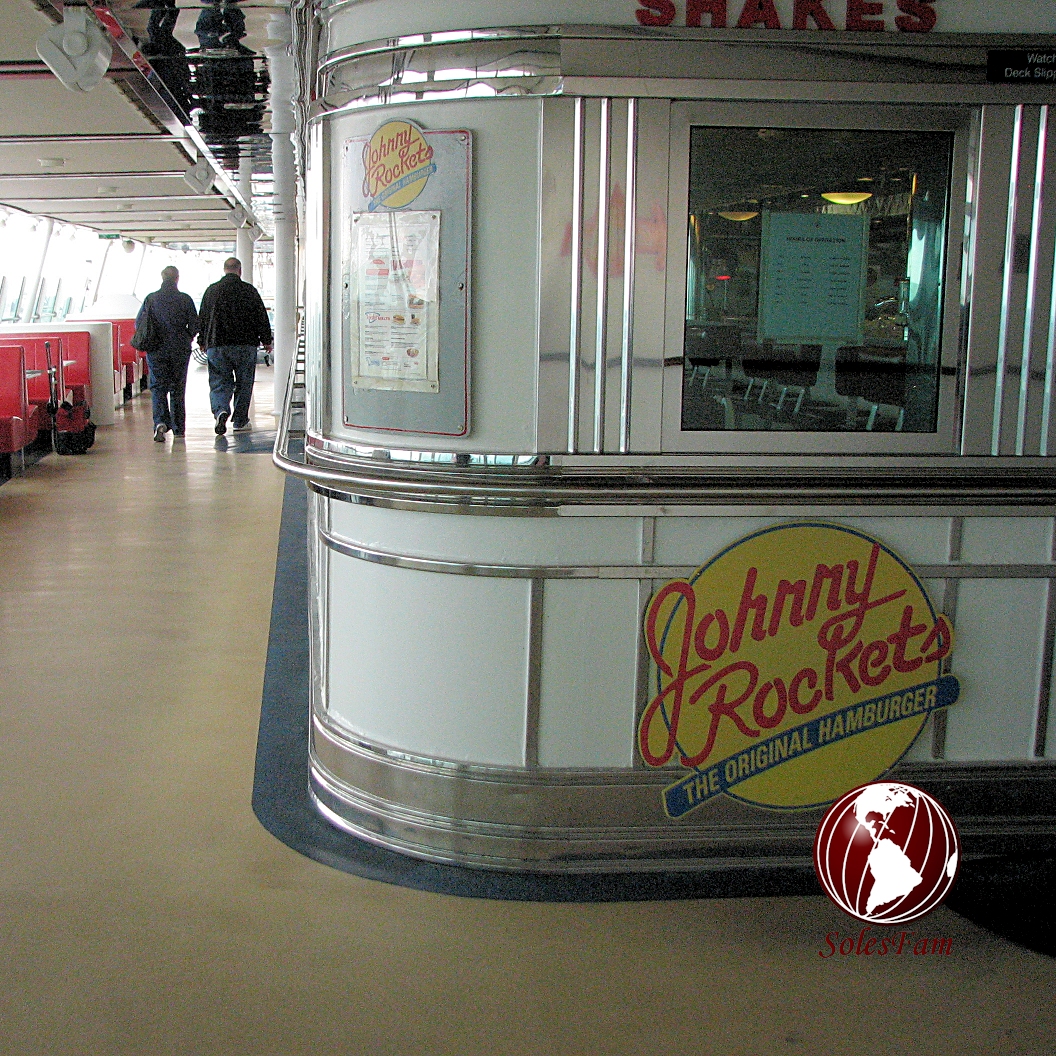 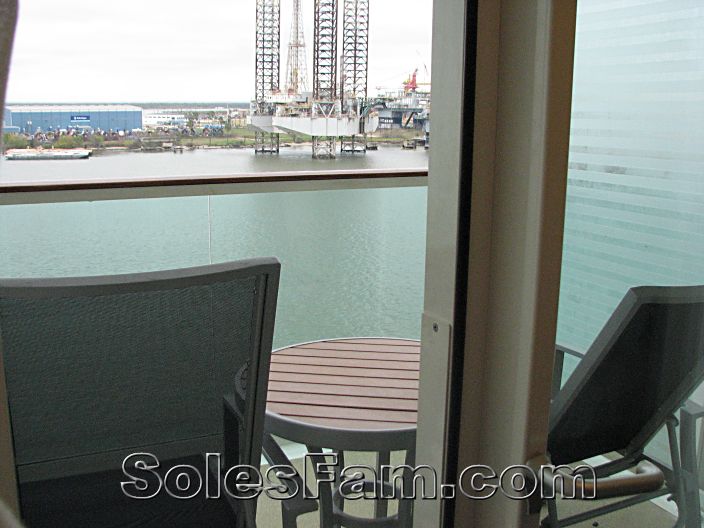