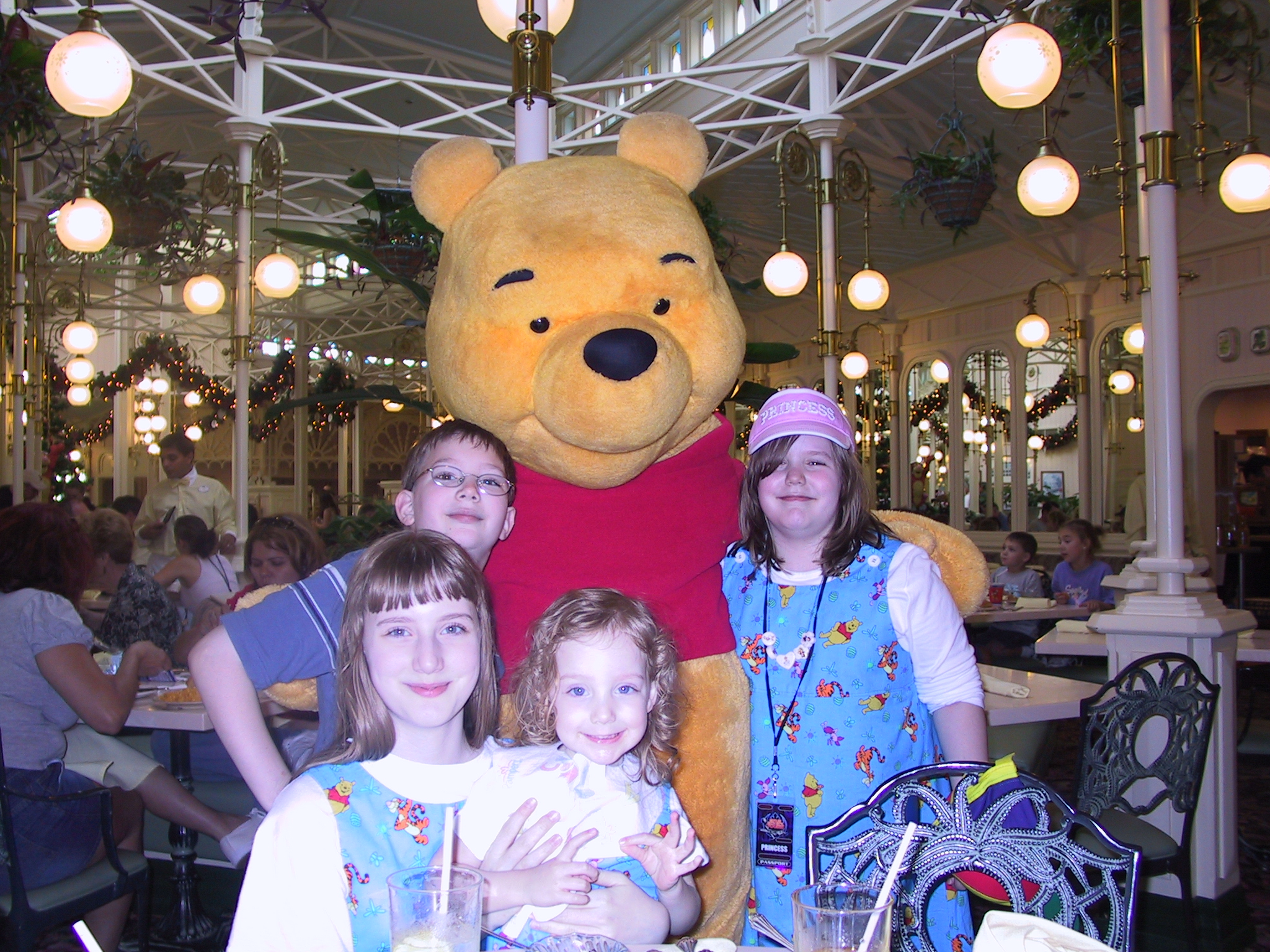 I know, it can be so exciting to plan a surprise trip for someone (or more than one), but before you start planning a surprise trip, consider if anyone you plan to surprise doesn’t like surprises. Just saying…

Once you decide it would be fun for the recipient(s), too, then go ahead and consider the following:

Will he/she/they enjoy the trip? While enjoyment of every part of the trip isn’t necessary, especially with more than one going, overall enjoyment has to be priority. For example, if someone detests gambling, don’t plan a surprise trip to a casino. If someone doesn’t drink alcohol, don’t plan a wine tasting. If someone gets ill on amusement park rides… Well, you get the picture.

Is there someplace the surprisee(s) really wants to go and experience? or have they already experienced it and want to return (or not return)? Or is it something that was never mentioned, but you just know they will enjoy it?

Will you be announcing the surprise ahead of time? If you have someone who needs to take off work or school, or has to get someone to watch animals, or have to plan anything else in advance, you’d better announce it in enough time. Sometimes you’ll be able to go behind their backs and get time off, animal sitters, etc. for them, then you can announce it with shorter lead time.

If you are traveling internationally, be sure passports are current for everyone.

When planning activities while at your destination, consider what everyone enjoys. Do they enjoy having everything planned out? some things planned out? or do they like to just “wing it?” If there are some “must-do” activities, yes, plan those, since you don’t want to miss out on those things because it is sold out.

I remember surprising our children (we only had three at the time) with a trip to Disney World. We told them we were going to see grandma. We just didn’t tell them we were going to see her at Disney World. Every time they said they were going to grandma’s, we mentioned that we were going to SEE grandma. They had no clue as we headed to the airport. We checked in, sat away from the gate (since one was able to read), and it wasn’t until we got on the plane when our oldest said that it was a flight to Orlando. I told her she was right. She didn’t say anything else. I think she was afraid to since she has had to change planes for other trips. She may have thought that was where we would have to change planes.

Anyway, we got off the plane and Wayne went to the luggage area since grandma’s plane, which was supposed to arrive before our flight, was running a few minutes late. It wasn’t long, though, when we were able to see her getting off her plane and we walked to the luggage area.

The excitement of the children when we drove under the “Walt Disney World” sign was priceless! While they had been there before, they were so very excited to be there again.

One of Our Disney Surprises

One year I wanted to surprise my husband and take him to Disney World. I told the children what I was planning and they were excited that just the two of us would have a trip for ourselves. Well, my story and our reveal is in this video. Enjoy....
Read More