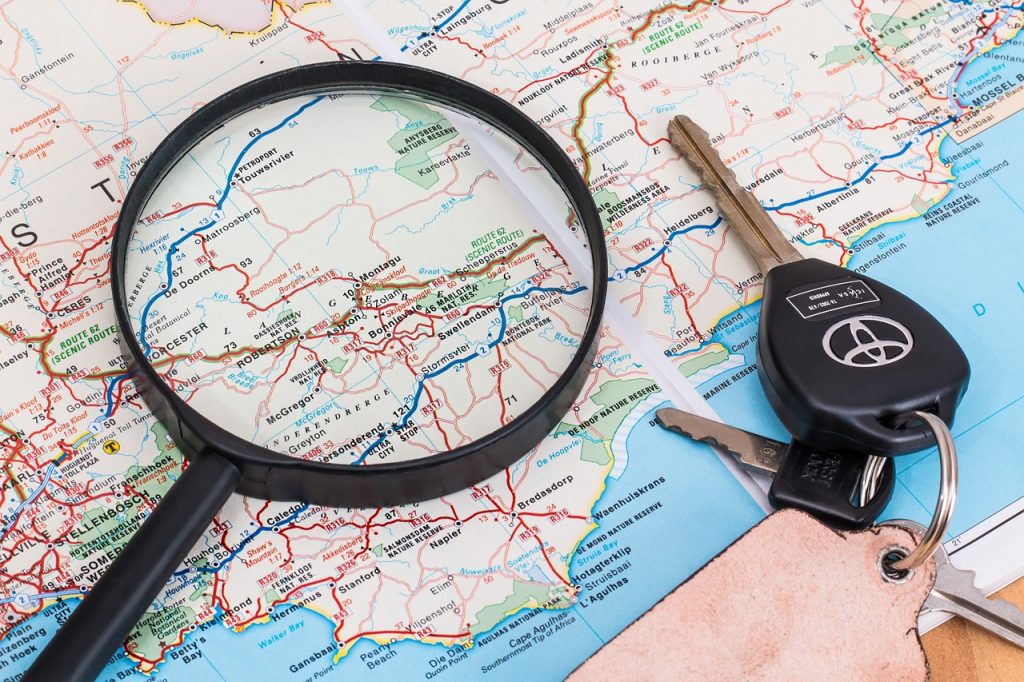 Oh, yes, I remember the days when I was young and my family would head out on those two or three week car trips. I would be excited to get started, because we were going to go someplace new. But, it didn’t take long and I was wondering if we would all survive the trip or kill each other. Well, we wouldn’t have killed each other, but you know the feeling. With two parents and five children (I’m the oldest, the youngest is 5 years and 10 days younger than me – so we are VERY close in age), it can get a bit difficult for everyone to be happy.

As a child, it seemed that during those trips all we did was sit in the car for weeks. The only time we stopped was for fuel or when we got to the hotel for the night. We didn’t stop for lunch. Instead we ate snacks. Yes, the snack did include a “cheese” product (it was in a can) on crackers or chips, for protein, but I was never a big fan of cheese. Since I wasn’t a big fan of soda pop, and if I drank it, I would only drink orange or grape, I didn’t get much to drink. Back in my younger days, you couldn’t buy a bottle of water.

The day just seemed to drag on. We were never allowed to ask, “When are we going to get there?” That was probably a good thing, because we learned to read maps. We knew where we were going to go, so we would estimate by checking the map. At the hotel, at least we could go swimming for an hour or so.

My parents have told me that we always had a destination and we didn’t ride in the car the entire trip. I will give them that we did go to Disneyland once. I know we went to the Grand Canyon, but how many different places do you have to stop there? It’s still the same big hole? As a child, you don’t have the same appreciation for the beauty of the Grand Canyon.

We also went to Yellowstone National Park, but all I remember is sitting in the car while bears came up to beg for a snack. Yes, it was fun seeing the bears, but it wasn’t fun sitting in the car all that time. I remember that we did get out to see Old Faithful. It wasn’t very exciting to a child to stand there looking at a hole in the ground waiting for something to happen. When it did, we were underwhelmed. You could make water shoot up in all sorts of ways when you’re in a lake, river, or even a swimming pool.

While as a child I didn’t appreciate all the travel, as an adult, I am thankful for those vacations. Yes, we spent “quality” time together (even though we got on each other’s nerves), but I saw a lot of the United States, some of Canada, and some of Mexico, all before I was 16. I have been to 48 of the 50 states. Guess which I haven’t been to, it may not be what you think.

With children of my own, we did vacations a bit differently. Sometimes we flew, sometimes we drove. When we drove, we had very long days in the car to get to where we were going. We didn’t drive more than two days to get to our destination, then two days back. I don’t mind being in the car if I know I’m going to be spending a week or so at my destination. Spending time in the car is a lot easier now days. First, I only had to travel with four children. We also had things like video players, CD players, etc. that kept the children occupied.

Car trips can be very stressful, or they can be fun. As the parent, you need to help set the tone and make sure your children understand the hardships involved. However, be sure to remind them of the benefit of the destination.

If you are going on a road trip – good luck!

One of Our Disney Surprises

One year I wanted to surprise my husband and take him to Disney World. I told the children what I was planning and they were excited that just the two of us would have a trip for ourselves. Well, my story and our reveal is in this video. Enjoy....
Read More