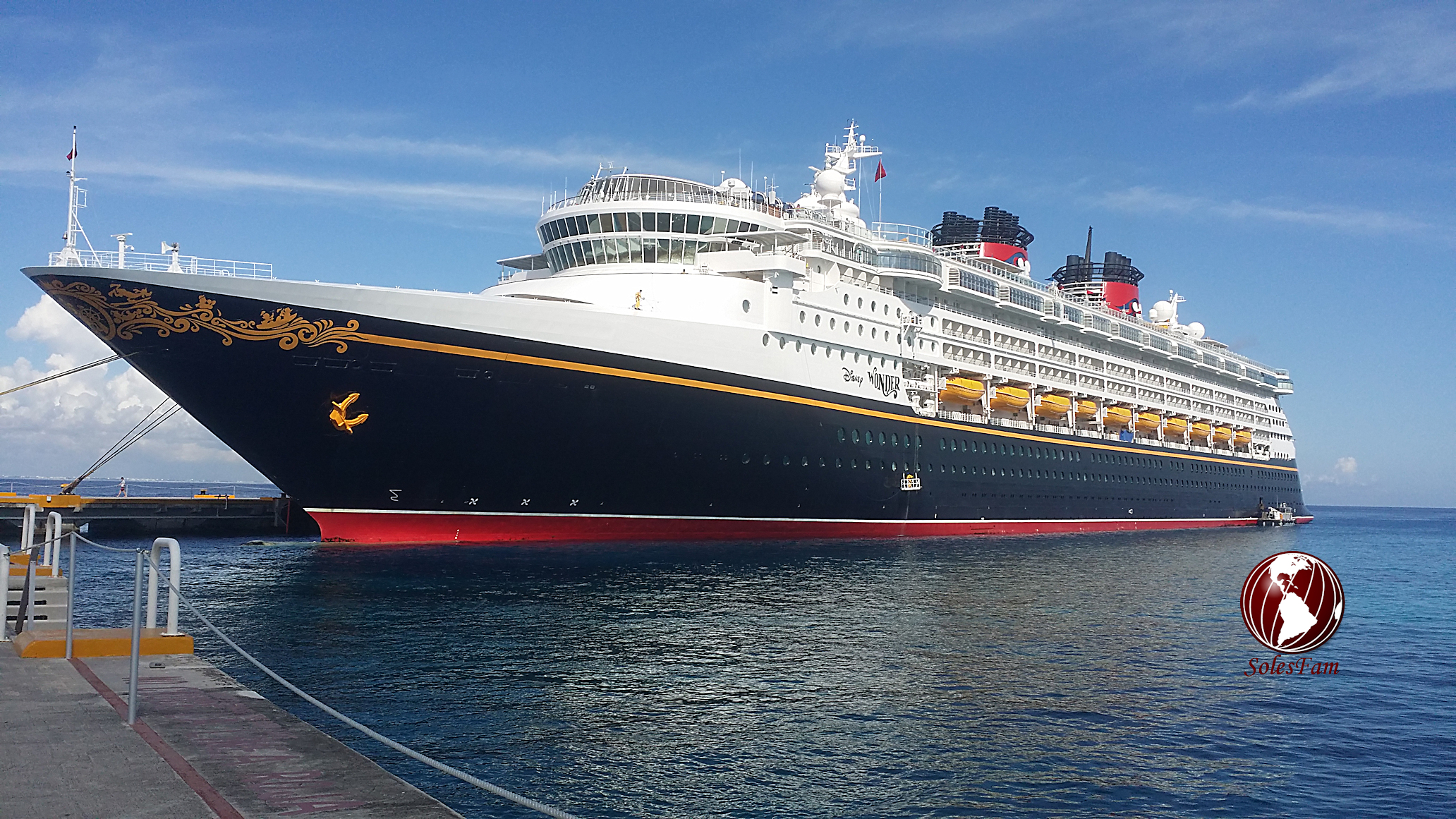 Disney cruise ships have a different ship horn. While you’ll recognize the regular sounds all other ships have for warnings and the like, they have something special.

Here’s a video from Disney’s YouTube channel for you to hear and guess the songs: