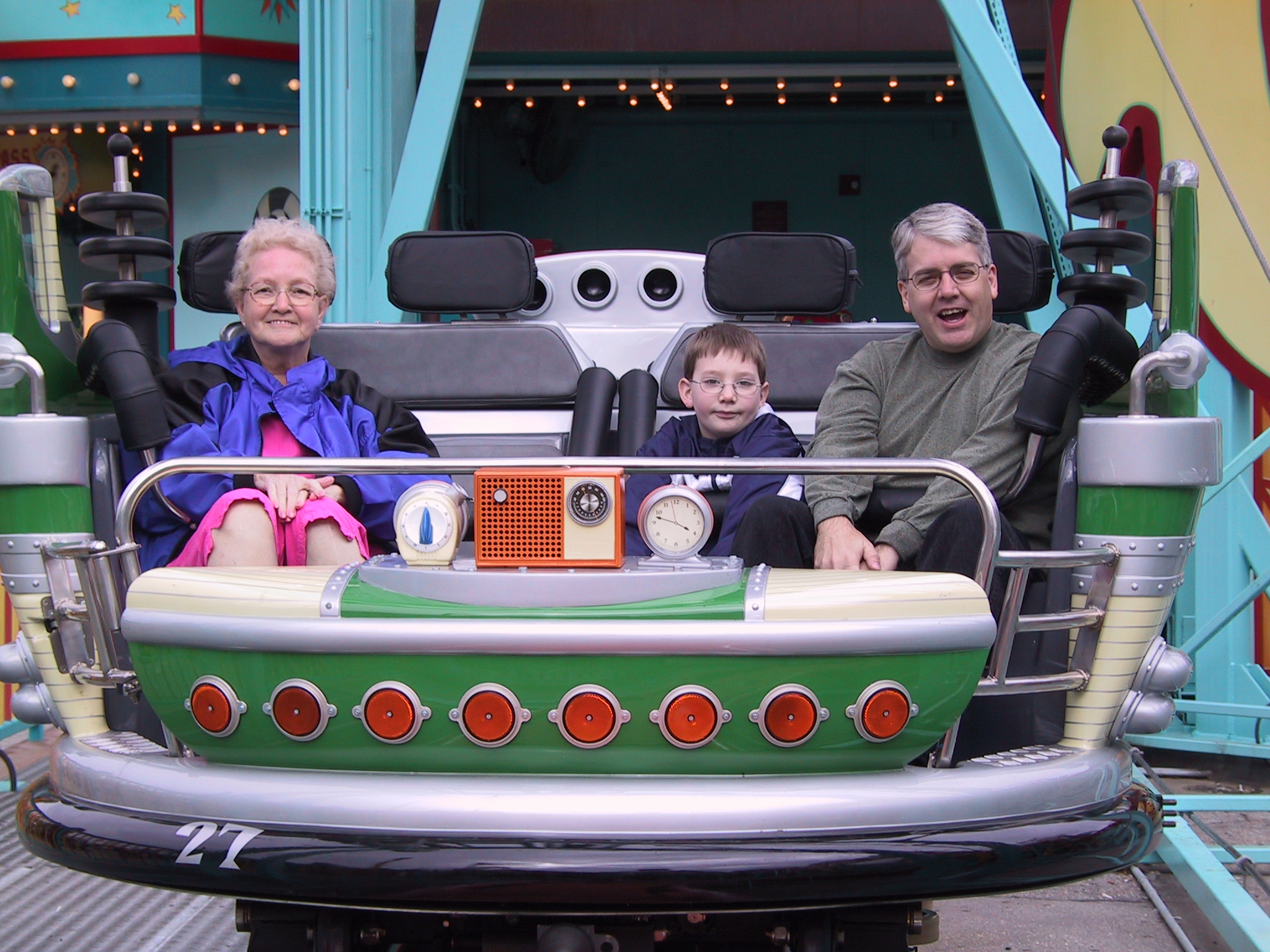 A favorite breakfast stop for many when at Walt Disney World is the Polynesian Resort where you can order up Tonga Toast, which is a banana stuffed French toast). While I’ve never tried it (not a fan of banana), everyone who has just raves about it. So, here’s the recipe shared from the restaurant.

Mix sugar and cinnamon. Set aside.

Head about 4 inches of oil in a pan to 350 F. Dip stuffed bread into egg mixture, allowing it to soak in for a few minutes. Fry in hot oil until lightly brown, turning to brown both sides.

Drain on paper towels on a cake rack. Sprinkle with cinnamon-sugar and serve. Top as desired.